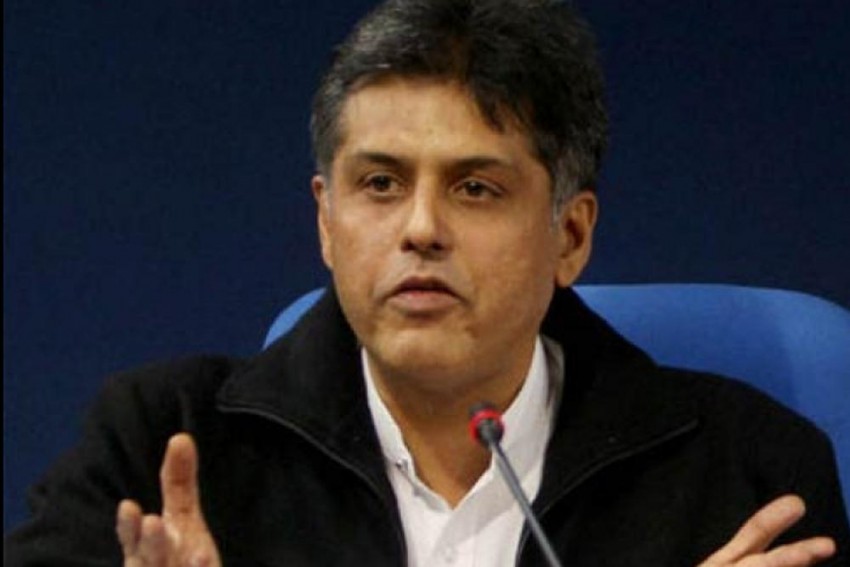 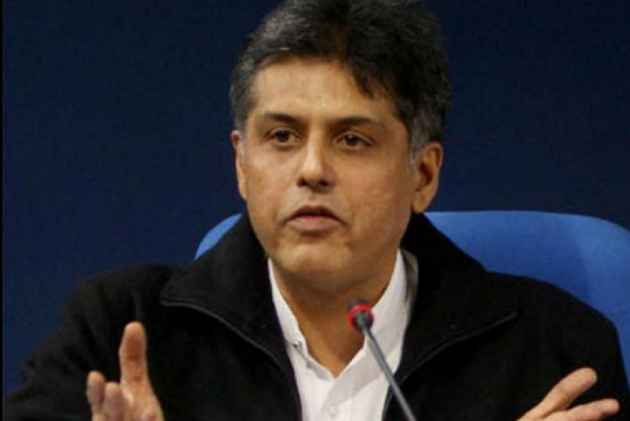 The Congress today described the nine new ministers in Prime Minister Narendra Modi's Cabinet as a "senior citizens' club" and took a dig at the induction of four former bureaucrats saying it showed he did not trust his political colleagues.

Congress spokesperson Manish Tewari pointed out that while the median age of a person in the country was 27 years, the average age of the new entrants was 60.44 years.

Talking to the media, Tewari claimed Modi was "strangely disconnected" from the Cabinet reshuffle exercise.

"It seems that (BJP president) Amit Shah is the prime minister," he said, referring to reports that claimed Shah summoned ministers and asked them to resign before the rejig.

He also termed the expansion "maximum government and minimum governance".

The Cabinet reshuffle saw the induction of nine new faces. Among them were four former bureaucrats, two of whom -- former IAS officer Alphons Kannanthanam and former diplomat Hardeep Singh Puri -- are not Members of Parliament.

"This reflects that the prime minister does not trust his political colleagues," Tewari said.

He also accused the BJP of including in the Cabinet a "doctor beater" with a motive to "communalise" Karnataka, ahead of the state assembly elections next year.

Earlier this year, a video surfaced in which Anantkumar Hegde, who was made minister of state in Skill Development, was seen allegedly beating up doctors in Karwar.

On the removal of Rajiv Pratap Rudy and Kalaraj Mishra as ministers for Skill Development and Micro, Small and Medium Enterprises respectively, Tewari said the ouster reflected an acceptance of the Modi government's "gigantic failure".

Referring to the elevation of Nirmala Sitharaman, who was promoted to the Cabinet rank and put in charge of the crucial Defence ministry, Tewari said, "We hope she does not handle the Defence ministry the way she did the Commerce ministry, which saw a crippling decline of exports-imports during her tenure".

The former Union minister termed the elevation in the rank of Minority Affairs Minister Mukhtar Abbas Naqvi "mere tokenism" and said the BJP's attitude towards Muslims was "well known".

On Uma Bharti being divested of the Water Resources, River Development and Ganga Rejuvenation portfolio, he quipped, referring to the title of a Hindi film and song, "Ram teri Ganga maili ho gayi -- BJP ke paap dhote dhote (The Ganga has already been contaminated by the sins of the BJP)."