A veto-wielding permanent member of the Security Council, China has repeatedly blocked India's move to put a ban on the JeM terrorist 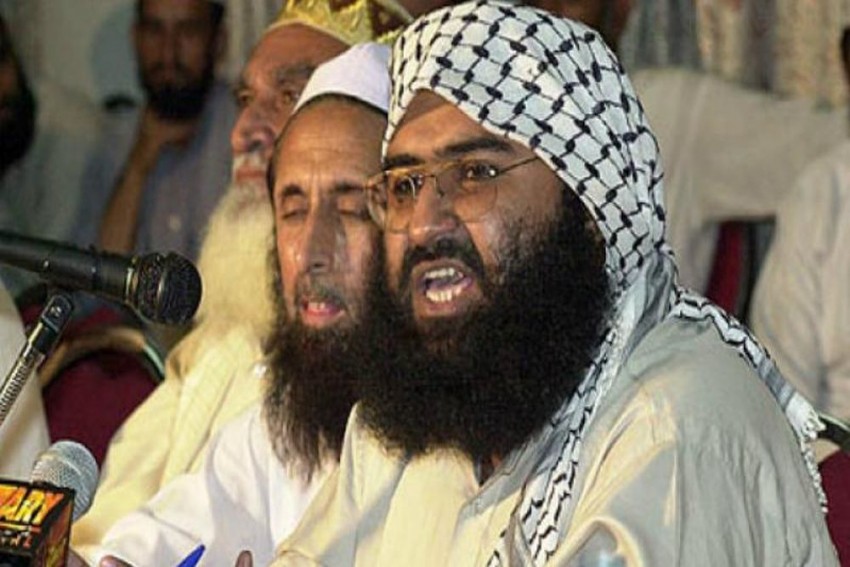 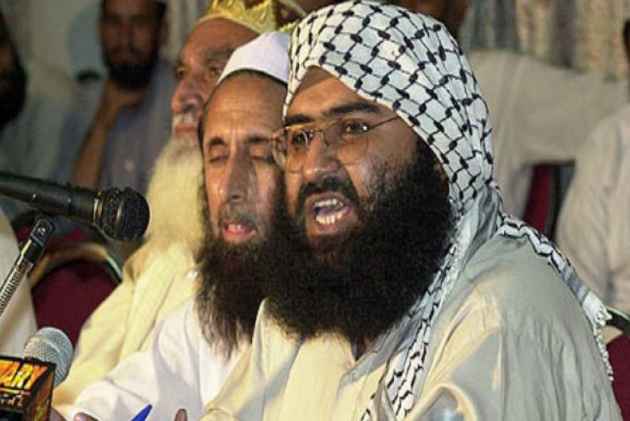 China on Monday once again hinted at blocking a bid by the US, France and the UK to list Pakistan- based JeM chief and Pathankot terror attack mastermind Masood Azhar as a global terrorist by the UN, harping on its familiar stand that there was no consensus among Security Council members.

China had in August extended by three months its technical hold on the proposal to list Jaish-e-Mohammed (JeM) founder Azhar as a global terrorist after having blocked the move in February this year at the United Nations.

"We have made our position clear many times from this podium. The relevant resolutions of Security Council have clear stipulations as to the mandate of 1267 Committee and also clear stipulations when it comes to the listing of relevant organisations and individuals," Chinese Foreign Ministry spokesperson Hua Chunying told a media briefing here.

Replying to questions whether China will block the ban on Azhar again when the 1267 Committee of the UNSC takes up the issue on Thursday, Hua said "as for listing application by the relevant country, there are disagreements".

China's latest hold is due to lapse on Thursday.

Hua said that China had put a technical hold to allow for more time for more parties to deliberate on this matter.

In the last two years, China has stonewalled efforts by India and then later by the US, the UK and France to declare Azhar as a global terrorist, stating that there was no consensus on the issue.

On China's repeated actions defending Azhar, who is accused of masterminding the terror attack on Pathankot airbase in January 2016, Hua said that actions are meant to ensure the authority and efficacy of the UN Committee.

Asked if China is resorting to block the move repeatedly at the behest of Pakistan, Hua said: "We believe that the Committee should follow the principles of objectivity, professionalism and fairness and reach decision by a consensus based on solid proof".

As for listing application by the relevant country, there are disagreements, she said, adding that China's technical holds are meant to allow for more time for more parties to deliberate on this matter".

"To our regret, the Committee is yet to reach a consensus," she said.

Hua also defended Pakistan's track record on terrorism, saying that Pakistan is also a victim of terrorism and China supports Islamabad in countering terrorism in accordance with its own national conditions.

A veto-wielding permanent member of the Security Council, China has repeatedly blocked India's move to put a ban on the JeM terrorist under the Al-Qaeda Sanctions Committee of the Council.

Last year in March, China was the only member in the 15- nation UN organ to put a hold on India's application with all other 14 members of the Council supporting New Delhi's bid to place Azhar on the 1267 sanctions list that would subject him to an assets freeze and travel ban.

China views Pakistan as its all-weather friend and has been backing its bid to become a member of the Nuclear Suppliers Group.