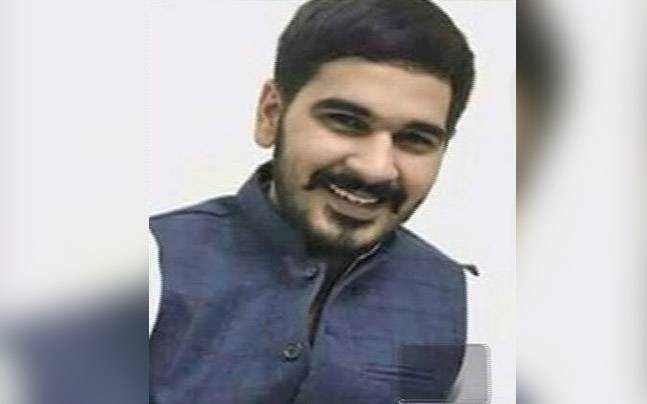 Haryana BJP chief Subhash Barala's son Vikas Barala arrested on charges of stalking a woman, was produced before a court on Thursday.

The accused broke down inside the court moments before he was sent for two days custody. says an NDTV report.

Both Vikas and his friend Ashish Kumar, arrested on charges of trying to abduct an IAS officer's 29- year-old-daughter, have been sent to two days in police custody.

The non-bailable charge of attempting to abduct under section 365 of the IPC and section 511, which relates to attempt to commit an offence punishable with life or other imprisonment, had also been pressed against the two.

This is the second time that Vikas and his friend Kumar have been arrested in the stalking case, which has triggered a nation-wide outrage and a spate of protests.

The two were earlier arrested on Saturday following the woman's complaint but released on bail as they had been booked under bailable sections of the IPC and the Motor Vehicles Act.

The high profile case had brought again the issue of women's safety on centre-stage and also put the Haryana BJP in an uncomfortable position with opposition attacking it over the incident.