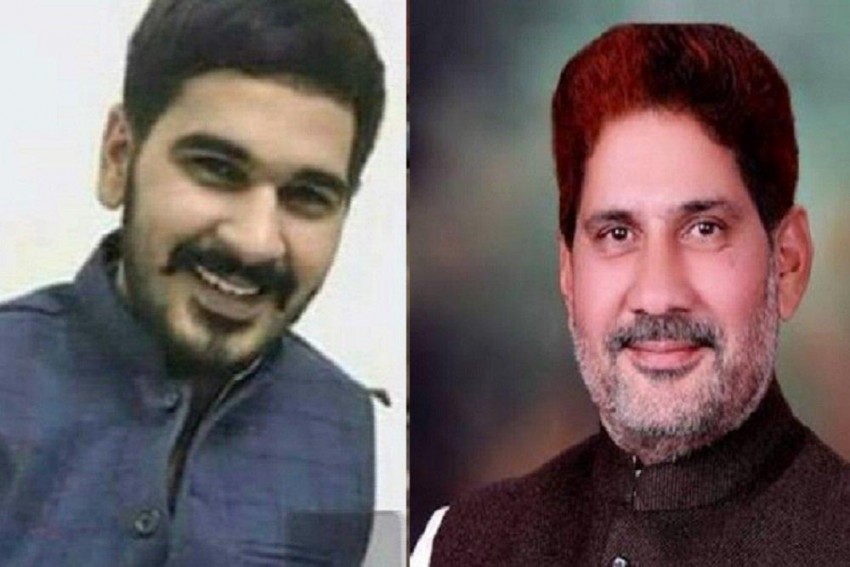 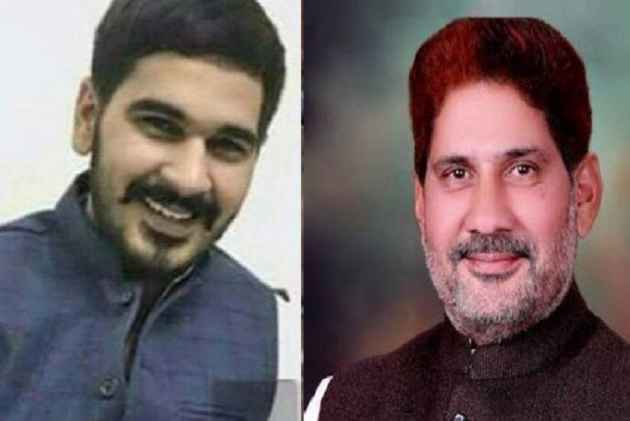 Speaking to ANI, Congress leader Randeep Singh Surjewala said that the BJP is hatching a conspiracy to shield the Haryana state chief's son, who harassed and stalked an IAS officer's daughter in an alleged inebriated state in Chandigarh.

"This is extremely clear that BJP is pressurizing Chandigarh administration and hatching conspiracy to protect the son of its political leader. May we ask on behalf of people of India if drunken youth, goons chase a girl for seven kilometers, attempt to block her car and forcibly open the door and try to enter the car, is it not the case of abduction and outraging the modest of a woman? Why have these offences not been lodged? The Prime Minister and chief minister must answer these questions to the people of country," Surjewala told ANI.

As the CCTV footage of five cameras has reportedly gone missing, Surjewala said, "Now new things have come out that five out of seven CCTV cameras were non functional. How have they suddenly become non functional? We have lost the importance piece of evidence."

He further said that Chandigarh police is diluting the matter under the pressure of the BJP.

Vikas Barala was arrested on Saturday on the charges of stalking and harassing the IAS officer's daughter in Chandigarh. He was, however, granted bail on the same day.

A case was registered by the Chandigarh Police against Vikas and other youth under under Section 354 D (stalking) of the Indian Penal Code and Section 185 (Motor Vehicle Act) of the CRPC on the basis of complaint filed by the woman.

"I have complete faith on the Chandigarh Police. Justice will prevail. The accused will be punished once found guilty. This is my official stand on this matter. This case has nothing to do with Subhash Barala. Such act is highly condemnable if proved correct," the Chief Minister told the media here.

"I'm lucky, it seems, to not be the daughter of a common man, because what chance would they have against such VIPs? I'm also lucky, because I'm not lying raped and murdered in a ditch somewhere," the woman wrote in a Facebook her post, pointing that the two men she accused of perturbing her "are from influential families with political connections," she said. (ANI)