Arun Jaitley sad the government's decision to remove CBI Director Alok Verma and Special Director Rakesh Asthana is based on the CVC's recommendations. 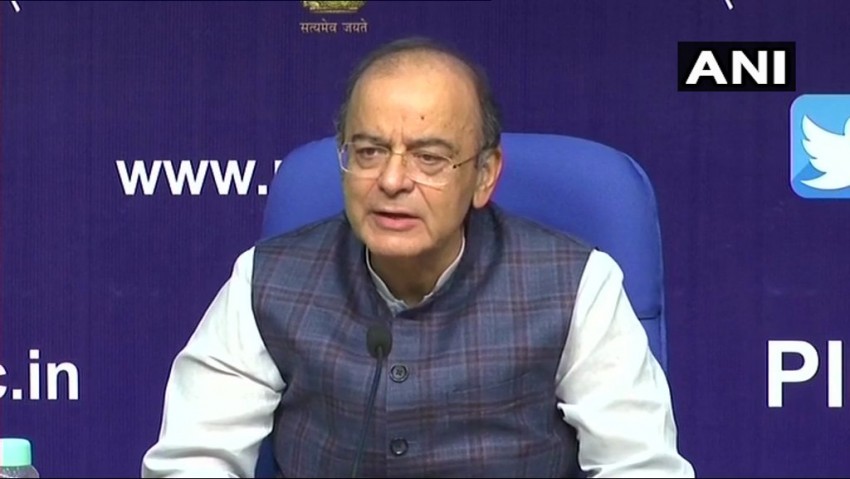 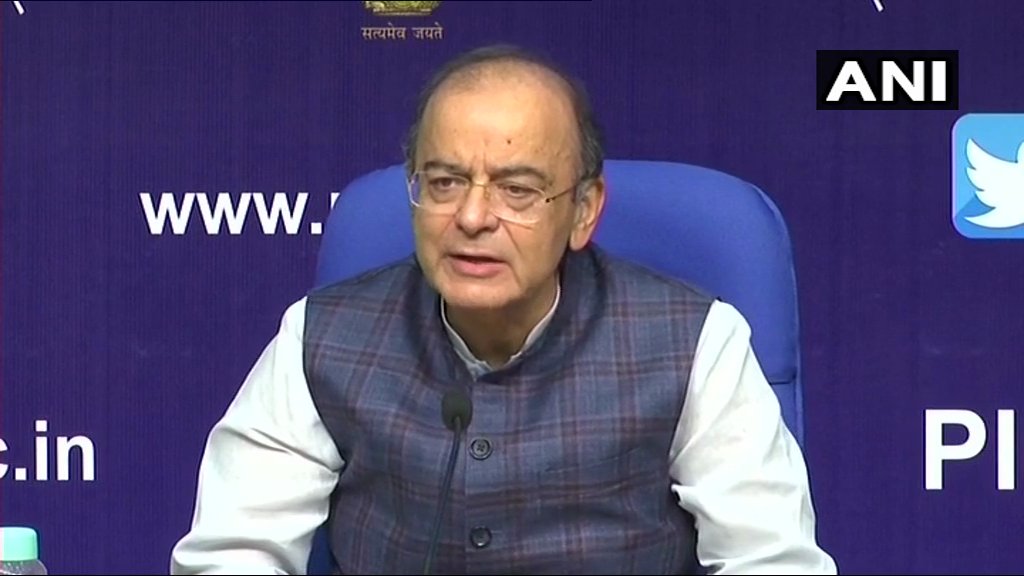 The CVC made its recommendations on Tuesday evening, he said.

Jaitley told reporters that allegations by the top two officers of the country's premier investigation agency led to a "bizarre and unfortunate" situation.

A Special Investigation Team will probe the charges and both persons will "sit out" as an interim measure, he said.

It is an extraordinary situation, and the accused cannot be allowed to be in charge of investigation against them, the minister said.

He also dismissed as "rubbish" allegations of opposition parties, including the Congress, that Verma was removed because he wanted to look into the Rafale fighter jet deal.