Protesters objected to the film-makers casting Sunny Leone in the lead role of 'Veeramahadevi' and warned that it can lead to Padmaavat-like protest! 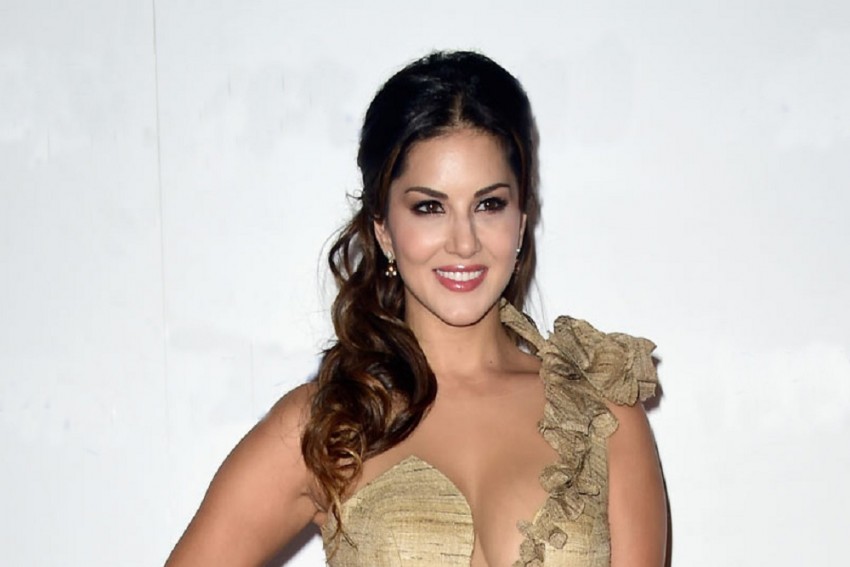 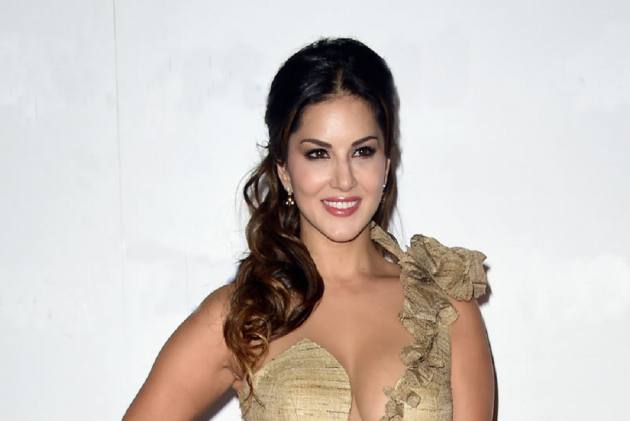 Kannada Rakshana Vedike Yuva Sene staged a protest against Sunny Leone’s casting in a multi-lingual film Veeramadevi on Monday . They said that it is an insult to the historical figure. Protesters demand for her removal from Veeramadevi. The makers of Veeramadevi has been warned that this can lead to Padmaavat-like protest if Leone is not replaced by some other actress.

The film is a Rs 100 crore period drama directed by VC Vadivudaiyan. Protesters have to say that if Sunny Leone plays this role it is going to be a big insult to their culture. The Pro- -Kannada group made a demand to the film maker that if Leone is not replaced by some other actor, they will not allow the film to get released. The protesters has pointed out that Leone is a porn star and such a person should not be given the role of a historical character. Veeramadevi had built many temples in what is now Karnataka. The film maker should not hurt the religious sentiments of the people.

Leone is popular as a porn star and it such a person should not play a historical character, who is not only an icon of Kannada but also someone who built many temples,” he said. According to the activists, Veeramadevi had built many temples in what is now Karnataka and, hence, their religious sentiments would be hurt if she is played by Sunny Leone.
This film will be Leone’s debut in Tamil and Telugu film industry. It will also be dubbed in Kannada, Malayalam and Hindi. The film is being produced by Ponse Stephen under the banner Steves Corner. Leone had to undergo vigorous training in sword- fighting, horse riding and also had to learn Tamil for the role.

This is not the first time that Leone had to face the protest of the group. In December last year, the group had protested against the actor's performance in the city at a New Year's event.