She also said that India and the US must be global leaders in the fight against terrorism adding "we can and must do more." 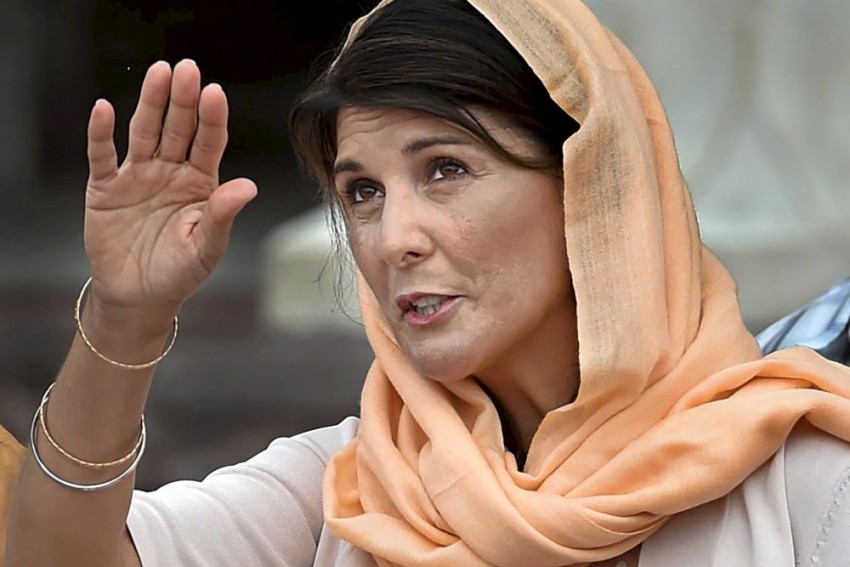 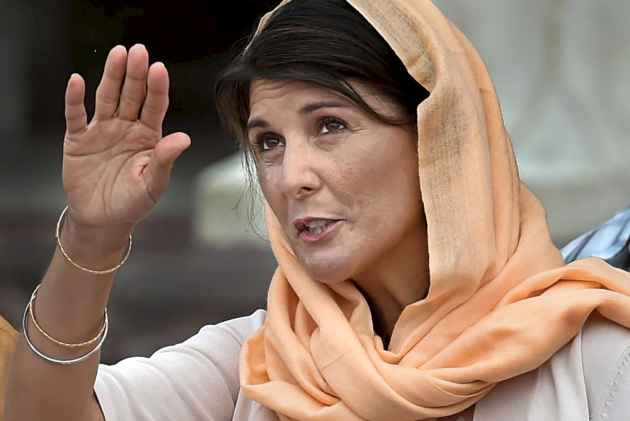 Pakistan becoming a haven for terror groups cannot be tolerated and the US has already delivered the message to Islamabad, US Ambassador to the UN Nikki Haley today said.

"We cannot turn a blind eye to those harbouring terrorists... Communicating to Pakistan that this cannot be tolerated," she said while delivering a lecture at a think tank here.

She also said that India and the US must be global leaders in the fight against terrorism adding "we can and must do more."

Touching upon a variety of issues, she said freedom of religion is very important and that a nation such as "ours can only be held together by tolerance."

On China, she said the country was important but noted that its expansion in the region has been a matter of concern for the US and many other countries as Beijing does not share democratic values.

Referring to Prime Minister Narendra Modi's recent remarks at the Shangri-la dialogue in Singapore to ensure freedom of navigation and stability in the Indo-Pacific, she said President Donald Trump also believes in this vision.

Haley said the US supports India's membership in Nuclear Suppliers Group as it is a nuclear state which is widely respected.

She was speaking at the Observer Research Foundation.

US Asks India To Stop Oil Imports From Iran By November