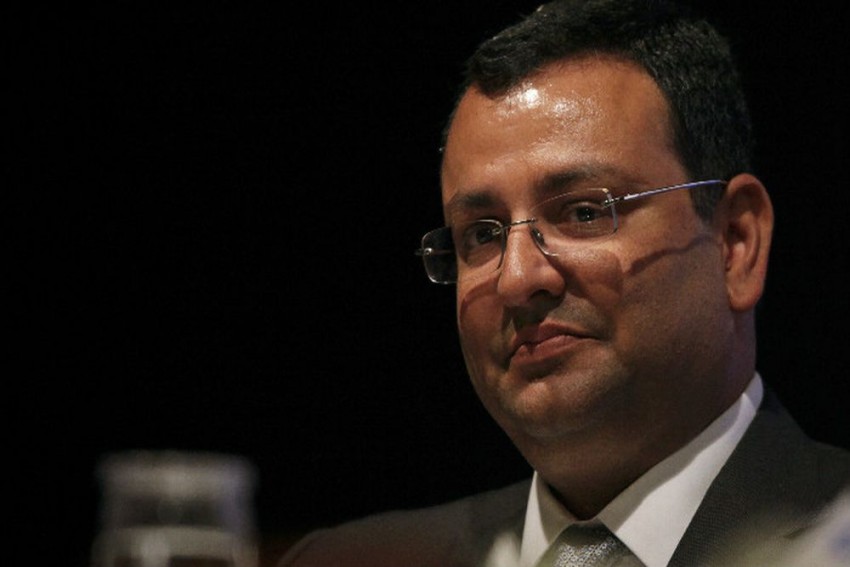 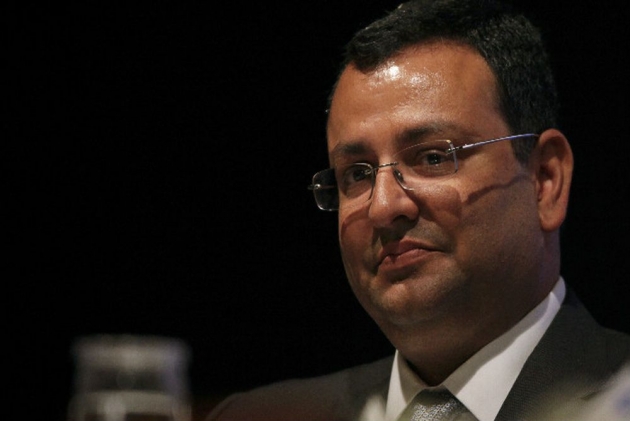 While declining to pass any order on the conversion of Tata Sons into a private company from a public limited firm, the NCLAT on Friday asked Tata Sons not to force Cyrus Mistry to sell his shares in the company till his appeal is pending.

The National Company Law Appellate Tribunal (NCLAT) said pending the litigation here, the Cyrus Mistry camp which was seeking a status quo over it cannot be "forced to sell shares".

A two-member bench headed by its Chairperson Justice S J Mukhopadhaya admitted Mistry’s appeal and directed Tata Sons and other respondents to file their reply within 10 days.

The NCLAT has listed the matter on September 24 for next hearing.

On August 14, the NCLAT had reserved order over the interim relief sought by Cyrus Mistry camp.

Mistry had challenged the orders of the National Company Law Tribunal (NCLT) which had dismissed his plea challenging his removal as chairman of the company.

In September last year, Tata Sons had received shareholders' nod to convert itself into a private limited company from being a public limited company, limiting in effect Cyrus Mistry family's ability to sell their stake to outsiders.

A public limited company allows shareholders to legally sell their stake to anyone, but a shareholder of a private limited firm cannot sell the shares to external investors.

The Mistry camp had challenged the July 9 order of the Mumbai bench of the NCLT which dismissed their pleas against his removal as Tata Sons chairman, as also the allegations of rampant misconduct on part of Ratan Tata and the company's Board.

A special bench of the tribunal had held that the board of directors at Tata Sons was "competent" to remove the executive chairperson of the company.

NCLT bench members BSV Prakash Kumar and V Nallasenapathy had also said that Mistry was ousted as chairman because the Tata Sons' Board and its majority shareholders had "lost confidence in him".

Under the Companies Act 2013, an order of NCLT can be challenged before the National Company Law Appellate Tribunal (NCLAT). Mistry, who was the sixth chairman of Tata Sons, was ousted from the position in October 2016.

He had taken over as the chairman in 2012 after Ratan Tata announced his retirement.

Two months after his removal, Mistry's family-run firms Cyrus Investments Pvt Ltd and Sterling Investments Corp approached the NCLT as minority shareholders, against Tata Sons, Ratan Tata, and some other board members.

Mistry in his pleas primarily argued that his removal was not in accordance with the Companies Act and that there was rampant mismanagement of affairs across Tata Sons.

He also alleged that Tata Trust chairperson Ratan Tata and trustee N Soonawala interfered with the day-to-day operations of the group companies, they acted as shadow directors, and all of the above caused massive revenue loss for the group.

Demonetisation: Even After 21 Months, SBI Yet To Recalibrate 18,135 ATMs For New Notes, Reveals RTI