The bench said that it was expected that the Commission would redeem itself by treating the court's observations as a wake-up call. 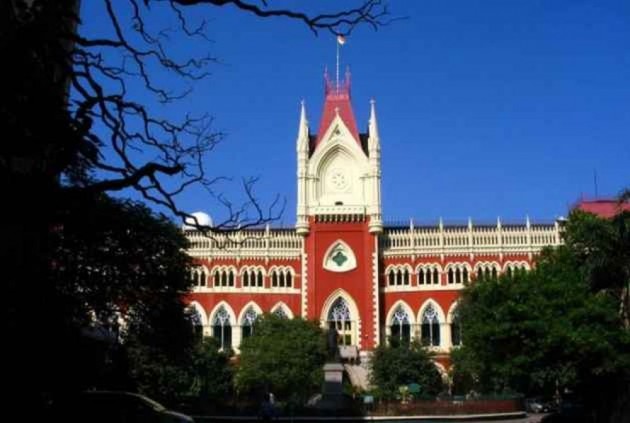 The Calcutta High Court today refused to interfere in the West Bengal panchayat election schedule announced by the State Election Commission but pulled up the poll body, asking it to conduct itself in a neutral manner and consider its observations as a wake up call.

Making scathing observations against the Commission over its conduct with regard to the panchayat polls process, a division bench comprising Justice B Somadder and Justice A Mukherjee said the SEC had floundered in upholding its constitutional obligations.

The bench said that it was expected that the Commission would redeem itself by treating the court's observations as a wake-up call.

The court refused to interfere in the schedule announced by the Commission on a petition claiming that notification should provide all dates from nomination to that of result and prayed for quashing of the notification.

The bench said that the SEC's decision to reduce the number of phases for panchayat elections in the state from 3 to 1 in it second notification without providing necessary clarification inevitably raised eyebrows and was avoidable.

The SEC had initially announced that panchayat elections were to be held in three phases from May 1 to 5, but in another notification following a single bench order that had directed rescheduling of elections, it had appointed only May 14 for polling in the entire state.

The court said that the SEC had itself invited litigations by its conduct and observed that it should have instead acted in a manner that allayed apprehensions and grievances of stakeholders.

The bench also directed that the observations made by this court could not be used by any political party or individual participating in the elections.

The observations were made in its order disposing of an appeal by Ritju Ghosal, a general secretary of West Bengal state unit of Indian National Congress, against a single bench judgement that refused to interfere in the SEC decision on the poll schedule.