After data irregularities on Doing Business 2018 and 2020 were reported internally in June 2020, World Bank management paused the next Doing Business report and initiated a series of reviews and audits of the report and its methodology. 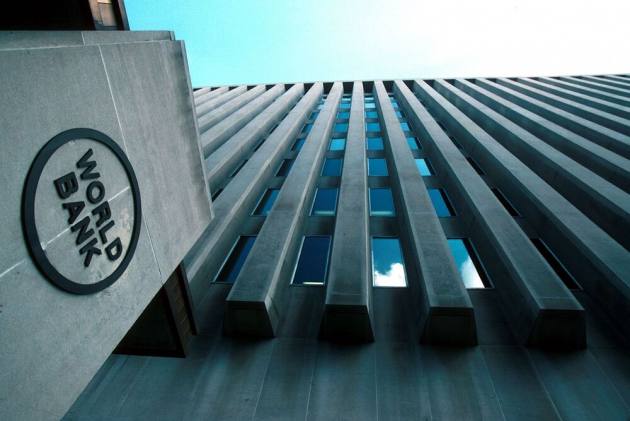 The World Bank Group said on September 16 it has decided to discontinue publication of its ‘Doing Business’ rankings of country business climates after a review of data irregularities in the 2018 and 2020 reports.

In a statement, the world bank said, “AfterâÂÂ¯data irregularities on Doing Business 2018 and 2020 were reportedâÂÂ¯internally in June 2020, World Bank managementâÂÂ¯pausedâÂÂ¯the next Doing Business report andâÂÂ¯initiatedâÂÂ¯a series ofâÂÂ¯reviewsâÂÂ¯andâÂÂ¯auditsâÂÂ¯of the report and its methodology. In addition, because the internal reports raised ethical matters, including the conduct of former Board officials as well as current and/or former Bank staff, management reported the allegations to the Bank’s appropriate internal accountability mechanisms.”

“After reviewing all the information available to date on Doing Business, including the findings ofâÂÂ¯past reviews, audits, and the report the Bank released today on behalf of the Board of Executive Directors, World Bank GroupâÂÂ¯managementâÂÂ¯has decided toâÂÂ¯discontinue theâÂÂ¯Doing Business report. The World Bank Group remains firmly committed to advancing the role of the private sector in development and providing support to governments to design the regulatory environment that supports this. Going forward, we will be working on a new approach to assessing the business and investment climate. We are deeply grateful to the efforts of the many staff members who have worked diligently to advance the business climate agenda, and we look forward to harnessing their energies and abilities in new ways,” the statement added.