The central bank official said there has been a decline in counterfeit notes and whatever is in circulation at present is 'very crude counterfeiting'. 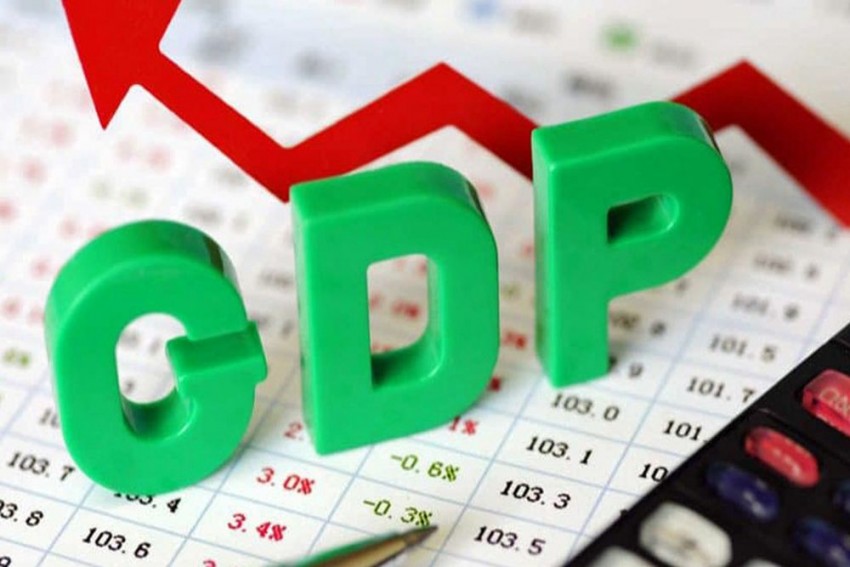 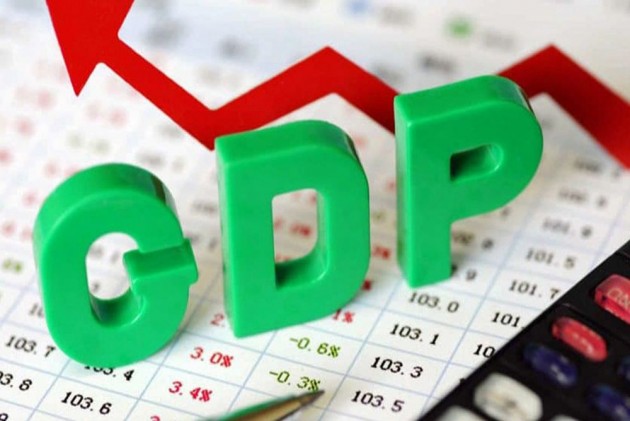 Reserve Bank of India on Thursday said that considering increase in country's GDP size in quantitave terms, there could be need for more currency in the economy.

Following demonetisation in November 2016, when the government junked high value currency notes of denominations 500 and 1,000, there was a shrinkage in currency in the
system. Now, with the growth in Gross Domestic Product (GDP), "there may be a need for more currency in the system," the RBI official said during an interactive session in Kolkata.

Post-demonetisation, the government re-introduced Rs 500 banknote but the Rs 1,000 currency note was discontinued. However, the RBI introduced banknotes of denomination 2,000 during the period.

The central bank official said there has been a decline in counterfeit notes and whatever is in circulation at present is "very crude counterfeiting".

"The bank will also be issuing more security features in the currency for which pre-qualification bid notice has been floated," he said.

Regarding Non Banking Finance Companies (NBFC), another official said that the RBI would appoint an ombudsman for deposit-taking NBFCs, with the addition of a digital
ombudsman.

The apex bank has been pursuing a national strategy on financial inclusion, he said.

The RBI has also formed an expert committee for the micro, small and medium enterprises (MSMEs) so that they were able to avail bank credit without too may hassles.

The RBI had also started co-origination of loans with banks and NBFCs which would help the customers in getting a better rate as the cost of funds of banks were low, he said.

The World bank earlier said India will continue to be the fastest growing major economy in the world.

India's GDP is expected to grow at 7.3 per cent in the fiscal year 2018-19, and 7.5 per cent in the following two years, the World Bank has forecasted, attributing it to an upswing in consumption and investment.

Income Tax Exemption Threshold May Go Up In Interim Budget