Home  »  Website  »  Business  »  Union Budget 2021: Facts About Indian Budget And How It Transformed Over Years 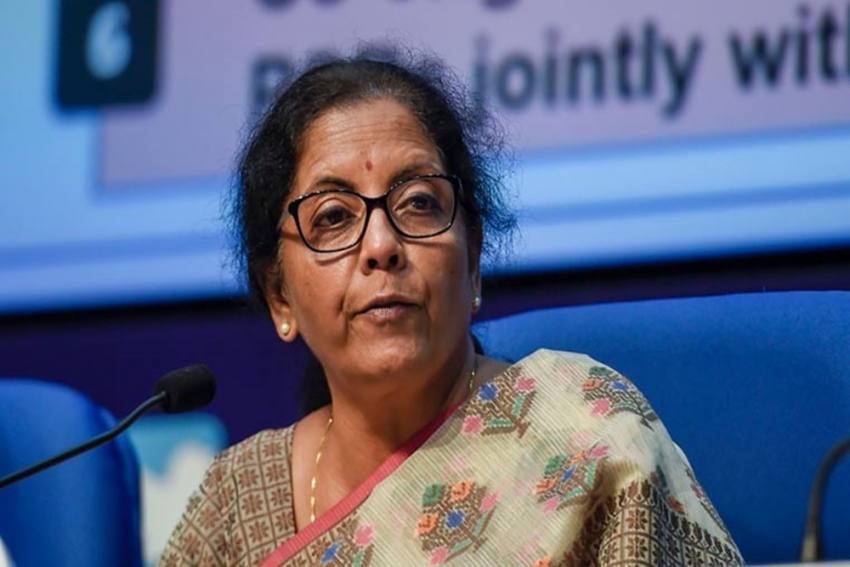 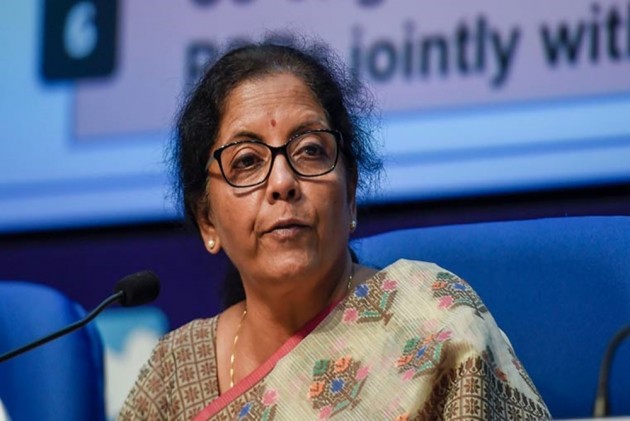 Finance Minister Nirmala Sitharaman will be presenting the first Union Budget of the decade today. Earlier, she had promised a “never like before” Union Budget as the government looks to steer the pandemic-battered economy and push growth.

While investment in health, medical Research & Development (R&D) and developing greater skills to handle telemedicine is going to be critical, livelihood challenges would have to be seen with a newer perspective.

As we all know, Indian Budget is the largest budget in the world and it is prepared by the concerned department of economic affairs of the Ministry of Finance on an annual basis.

-        In 1860, the first-ever Indian budget was presented by James Wilson, a Scottish economist and politician.

-        Till 2017, Union and Railway Budget were presented separately and then they merged into a single presentation.

-        Sitharaman ditched the traditional Budget briefcase in 2019 and carried a Red packet with the National Emblem wrapped with a ribbon.

-        Until 1955, the Union Budget was presented in English. However, the Congress-led government later decided to print the Budget papers in both Hindi and English.

-        In 1970, Indira Gandhi became the first woman finance minister to present the Budget.