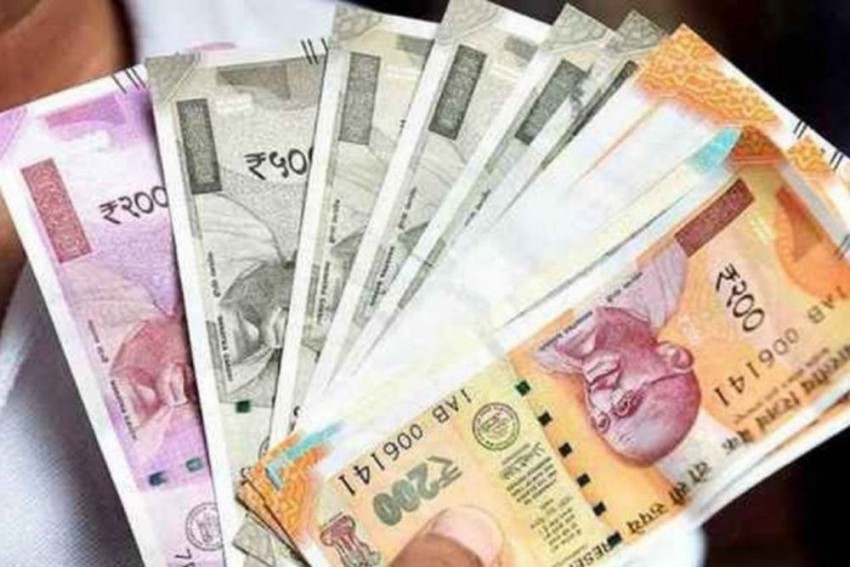 Public debt accounted for 91.1 per cent of total outstanding liabilities at end-June 2020, the quarterly report on public debt management released on Friday said.

Nearly 28.6 per cent of the outstanding dated securities had a residual maturity of less than five years, it said, adding the ownership pattern indicates a share of 39.0 per cent for commercial banks and 26.2 per cent for insurance companies at end-June 2020.

During the first quarter of the current fiscal, the central government issued dated securities worth Rs 3,46,000 crore as against Rs 2,21,000 crore in the same period a year ago.

The weighted average maturity (WAM) of new issuances stood at 14.61 years in the quarter as against 16.87 years in the fourth quarter of the last fiscal, according to data collated by Public Debt Management Cell (PDMC).

During April-June 2020, the Central Government raised Rs 80,000 crore through the issuance of Cash Management Bills.

The Reserve Bank conducted one special OMO involving simultaneous purchase and sale of government securities for Rs 10,000 crore each during the quarter ended June 2020.

The net average liquidity absorption by RBI under Liquidity Adjustment Facility (LAF) including Marginal Standing Facility and Special Liquidity Facility was Rs 4,51,045 crore during the quarter.

G-Sec yields have shown a moderating trend in the first quarter of the fiscal with the rate declining to 5.85 per cent compared to the weighted average yield of 6.70 per cent in the previous quarter.

"This reflected the impact of several developments namely a sharp decline in crude oil prices during April 2020, reduction in the repo rate by 40 basis points to 4 per cent by the Monetary Policy Committee on May 22, 2020 and surplus liquidity conditions in the market," it said.

Central government dated securities continued to account for a major share of total trading volumes in the secondary market with a share of 74.0 per cent in total outright trading volumes in value terms during the first quarter of the current fiscal.