The recent surge is unusual as it’s the shortest time frame —100 days— wherein it gained over 10,000 points. 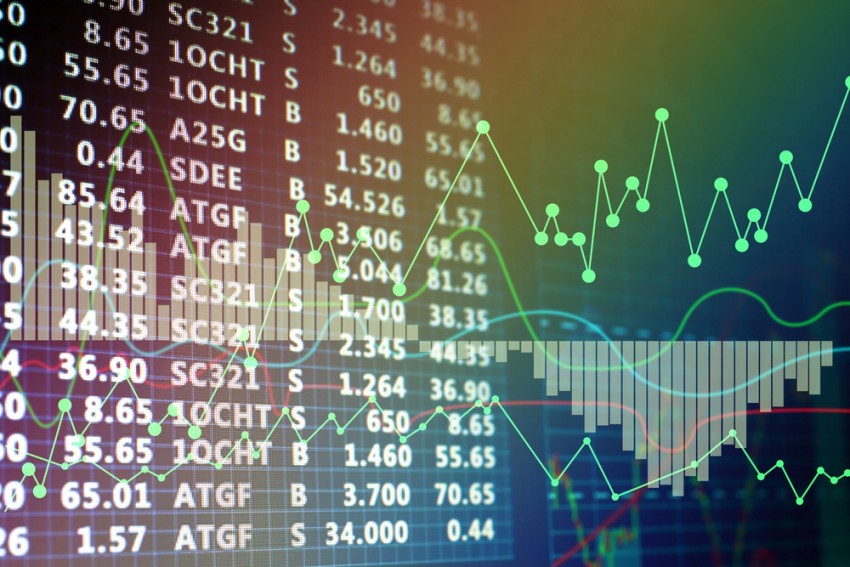 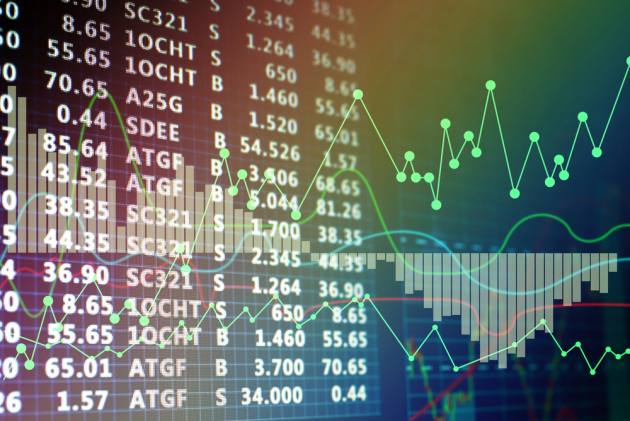 However, from its November 2019 level, it began to suffer a setback. It dropped to the level of 25,639 on March 23, 2020. However, the comeback was the fastest in its entire journey as it regained all the lost ground in just about 11 months. Pharma, IT and Metal and selective banking stocks were the major contributors for the index’s surge from 40,000 points to 50,000 points.

Nilesh Shah, Group President and MD, Kotak Mahindra AMC said, “Sensex touching 50,000 in 2021 is like Indian cricket team winning test series in Australia against all odds. While economic data is about the past which is improving month on month, Sensex is reflecting the positivity about the future."

Though there is exuberance prevailing in the market fuelled by the abundant liquidity provided by the Foreign Portfolio Investors (FPIs), market experts are busy spreading a word of caution for the investors. FPI inflows which had declined a bit during the last few days, have again turned strong going above Rs 2200 crores on Wednesday.

While enjoying this bull run, investors should not be carried away by the euphoria. At high levels, markets are vulnerable to corrections, says Dr V K Vijayakumar, Chief Investment Strategist, Geojit Financial Services.

Deepak Jasani, Head of Retail Research, HDFC Securities echoed similar views. He said, post the forthcoming union budget, we may witness a temporary brake to the uptrend and further up-moves from here on will depend on the pace of economic and corporate earnings growth and the trajectory of inflation and interest rates in India and the world.

As the Sensex crosses the 50,000-mark, the valuations do look stretched, opined Dr Joseph Thomas, Head of Research, Emkay Wealth Management. The valuations are a function of earnings and earnings not coming through remains the key risk at the current juncture, he added.

Going ahead, the markets are expected to remain volatile till the presentation of union budget on February 1. “The ideal strategy should be to buy on dips, buy between 49,600- 49,500 and keep a final stop loss at 49,200 for the same. On the other side, the market can scale higher with the uptrend wave likely to continue up to 50800 – 51750. The focus should be on commodities and auto companies”, said Shrikant Chouhan, Executive Vice President, Equity Technical Research, Kotak Securities.