At present, cars imported as completely built units (CBUs) attract customs duty ranging from 60 per cent to 100 per cent 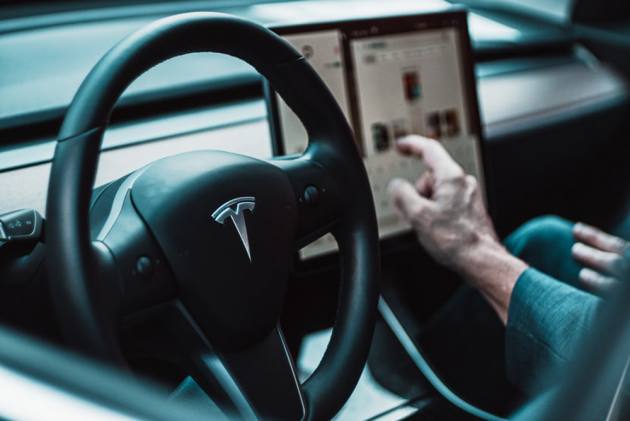 At present, cars imported as completely built units (CBUs) attract customs duty ranging from 60 per cent to 100 per cent, depending on engine size and cost, insurance and freight (CIF) value less or above USD 40,000.

"Actually it's a revenue matter. But yes, their demand for lower tariffs is in public domain," the official told PTI on the condition of anonymity.

Recently, Union Minister Nitin Gadkari had said Tesla has a golden opportunity to set up its manufacturing facility in India given the country's thrust on e-vehicles.

Tesla is already sourcing various auto components from Indian automakers and setting up base here would be economically viable for it, the road transport and highways minister had said.

Gadkari had also exuded confidence that given the improvement in Indian products, within two years India would be capable of producing e-vehicles of Tesla's standard.

He had also said Tesla can make industrial clusters and create and develop its own vendors here.