Under the Income Tax Act, tax collection at source (TCS) is levied at 1 per cent on purchase of motor vehicles above Rs 10 lakh, jewellery exceeding Rs 5 lakh and bullion over Rs 2 lakh. 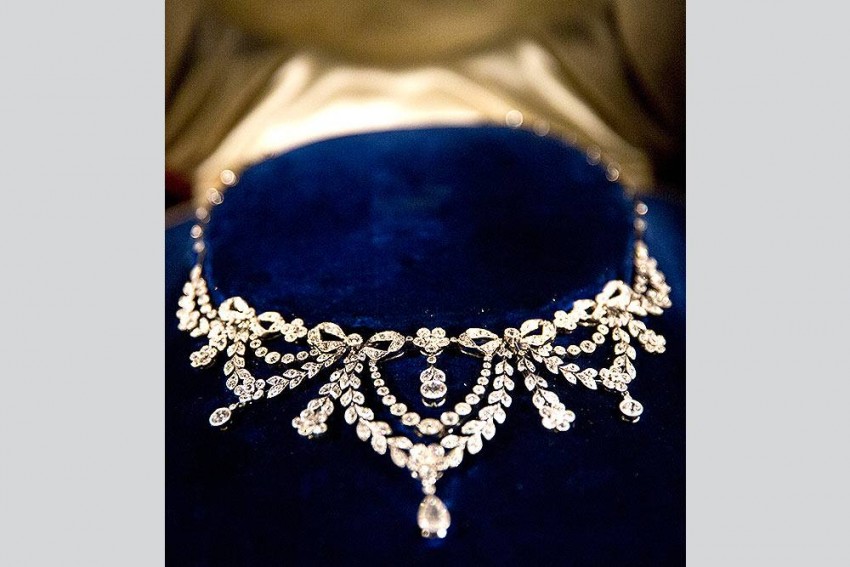 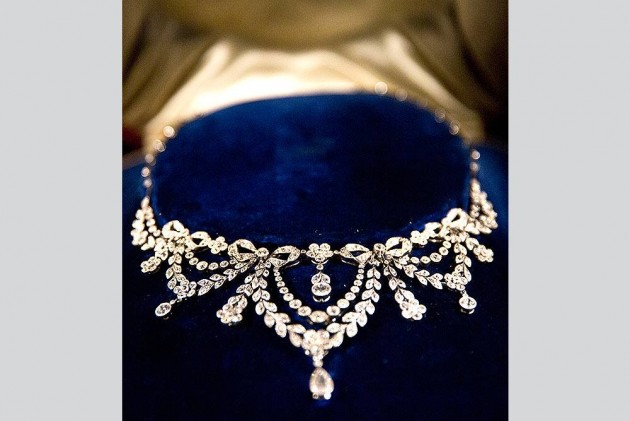 The Central Board of Indirect Taxes and Customs on Saturday said that the TCS amount would be excluded from the high-value cars and jewellery for computing GST liability.

Under the Income Tax Act, tax collection at source (TCS) is levied at 1 per cent on purchase of motor vehicles above Rs 10 lakh, jewellery exceeding Rs 5 lakh and bullion over Rs 2 lakh. TCS is also levied on other purchases at different rates.

CBIC in a circular said that the TCS amount would be excluded from the value of goods while computing the Goods and Services Tax (GST) liability.

Earlier in December, the CBIC had said that the TCS amount would also be included while ascertaining the GST liability on goods on which TCS is applicable under the I-T Act.

In view of the representations received from various stakeholders and after consultation with the Central Board of Direct Taxes (CBDT), the CBIC has decided to exclude the TCS amount paid while valuing the goods for the purpose to levy GST.

The CBDT has clarified that TCS is not a tax on goods but an interim levy on the possible "income" arising from the sale of goods by the buyer and to be adjusted against the final income-tax liability.

"For the purpose of determination of a value of supply under GST, Tax collected at source (TCS) under the provisions of the Income Tax Act, 1961 would not be includible as it is an interim levy not having the character of tax," the CBIC said.

EY India Tax Partner Abhishek Jain said: "This clarification comes as quite a relief for businesses specifically the automotive sector. While most industry players already believed that GST should not be levied on the Income-tax TCS component, given the otherwise clarification by the Government, they were quite apprehensive of litigation on this aspect".

AMRG & Associates Partner Rajat Mohan said the erstwhile circular issued by the CBIC unnecessary complicated the mechanism of calculating GST where TCS-Income tax was also collected by the supplier.

"Recent corrigendum of CBIC eased the calculation process by breaking the circular referencing which would also result in marginally rationalising the tax payments (GST and income tax both)," Mohan said.