In a big win for Mistry, the NCLAT had restored him as executive chairman of Tata Sons. 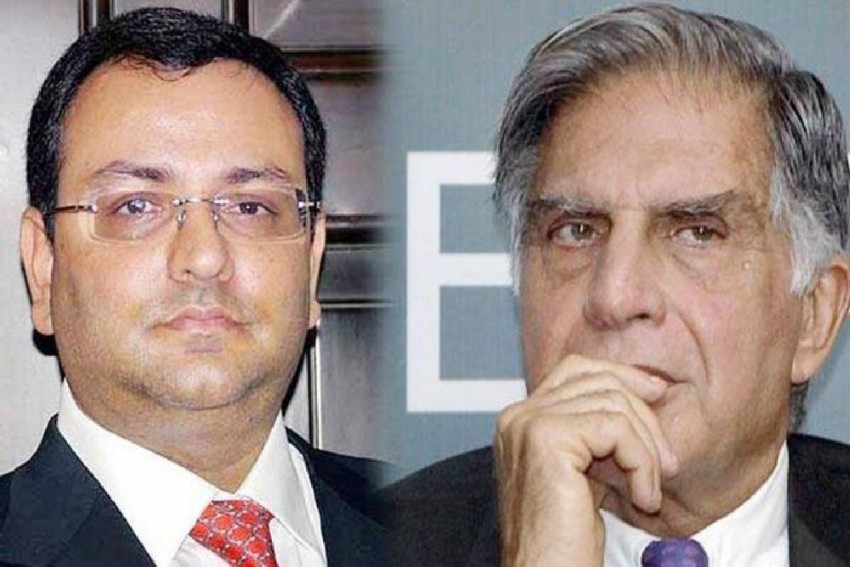 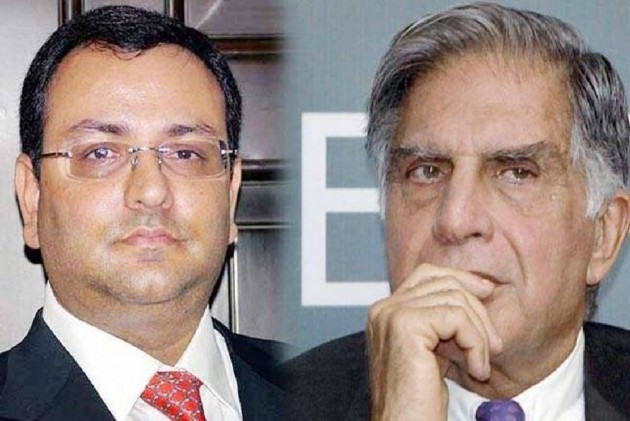 The company has sought early interim relief ahead of the board meeting which is likely to be held on January 9.

The matter has not yet been fixed for hearing and will only come up after the apex court opens on January 6 after the winter break.

In a big win for Mistry, the NCLAT had restored him as executive chairman of Tata Sons and ruled that appointment of N Chandrasekaran as the head of the holding company of salt-to-software conglomerate was illegal.

The NCLAT, however, stayed the operation of the order with respect to reinstatement for four weeks to allow Tatas to appeal before the Supreme Court, which has appellate jurisdiction over the NCLAT.

Tata Sons had abruptly sacked Mistry as Chairman of Tata Sons on October 24, 2016 alleging he betrayed trust reposed in him by his desire to seek to control main operating companies of the Tata Group to the exclusion of Tata Sons and other Tata representatives.

He was also accused of non-performance during his reign by pointing out the then conditions of Tata Steel Europe, DoCoMo-Tata Tele joint venture and Tata Motors' India operations, which were termed as 'problem companies', where there was no 'noticeable improvement in operations' and the situation worsened with widening losses, increasing debt and declining market share.