Roy has so far deposited over 150 billion rupees, Sebi said in the court filing. 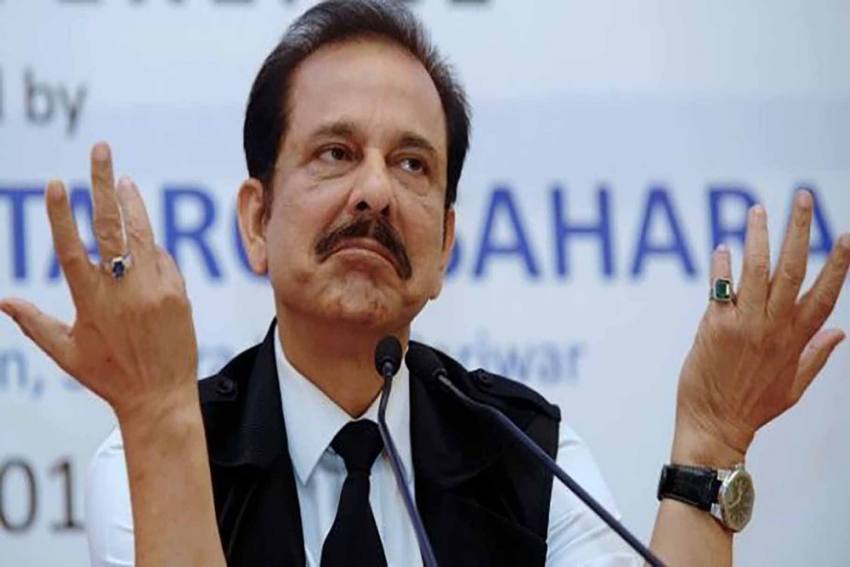 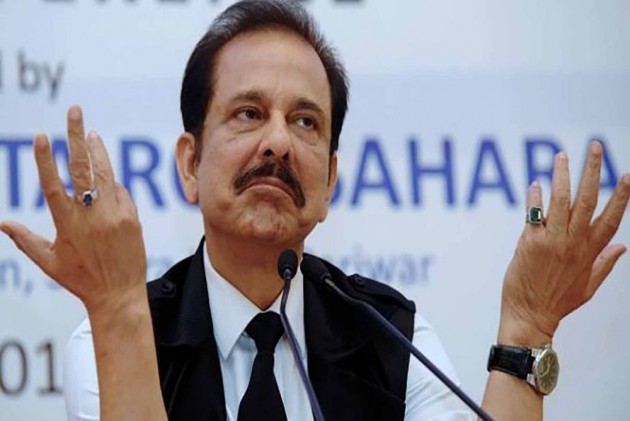 The Securities and Exchange Board of India (SEBI) has asked the Supreme Court to direct Sahara Group Chairperson Subrata Roy and two of his companies to pay Rs 62,600 crore, which they owe to the investors, Reuters reported on Thursday.

Bloomberg reported, the market regulator said that Roy’s parole should be cancelled if he doesn’t comply with the orders.

SEBI told the apex court that Sahara had failed to deposit the entire amount collected from the investors with 15 per cent annual interest, despite court orders in 2012 and 2015, according to a copy of the petition accessed by the news agency. SEBI said Sahara had paid only a part of the principal amount, and the interest had mounted to over Rs 62,600 crore.

“Saharas have made no efforts whatsoever to comply with the orders and directions,” SEBI said in its petition. “On the other hand contemnors’ liability is increasing daily and contemnors are enjoying their release from custody.”

A spokesperson for Sahara told Reuters that the company had already deposited Rs 22,000 crore and accused SEBI of “mischievously” adding interest.

Roy’s case, which featured in Netflix series Bad Boy Billionaires, is among stories of fallen business tycoons in Asia’s third-largest economy and India’s efforts to go after the rich and famous who failed to pay their dues.

Roy has so far deposited over 150 billion rupees, Sebi said in the court filing. The court has not yet decided when the case will be heard next.

Rupee Rises 12 Paise To 74.15 Against US Dollar In Early Trade