The GST rate on personal and commercial automobiles is 28 per cent, the highest level. Other types of vehicles attract lower taxation, but it is these two segments which account for the largest sales. 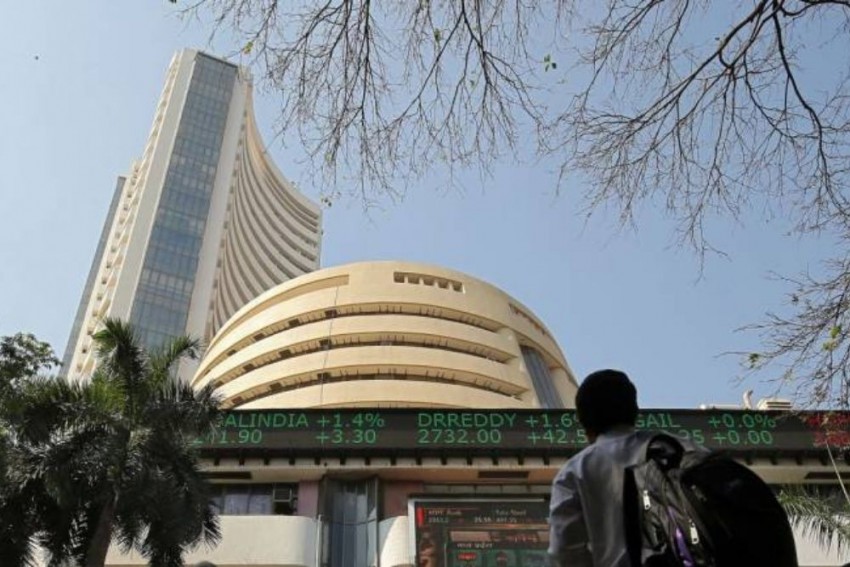 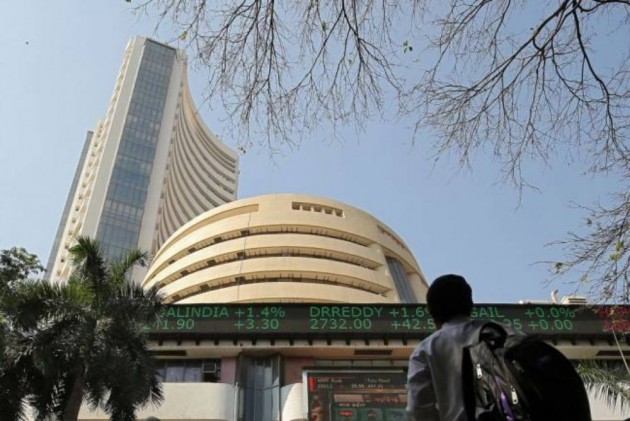 There’s an underlying buzz in the stock markets which, for a brief while, made the indices move up.  The talk among brokers and investors is that the government will soon announce another round of measures to prop the economy. Among the measures is likely to be a cut in the GST rate for automobiles. It is the auto sector which was at the forefront of bearing the brunt of the crisis which hit the non-banking finance companies. Without finance, auto companies become the worst sufferers as most of the vehicles are paid for in instalments. The impact of the NBFC crisis is also being felt by many other consumption-related stocks.

The GST rate on personal and commercial automobiles is 28 per cent, the highest level. Other types of vehicles attract lower taxation, but it is these two segments which account for the largest sales. The markets lapped up the comment of Minister of Road Transport and Highways, Nitin Gadkari, that he would request the finance minister to lower GST on the auto sector.

Dalal street, started the day on a positive note. Widely traded NSE main benchmark Nifty 50 opened the day at 10,860.95 touching high of 10,920 in early part of trade. But index gains were short-lived as banking stocks came under pressure, pushing Nifty to the day’s low of 10816 in mid-session trade. The index finally ended the Thursday trading session at 10,847, registering a gain of mere 0.03 percent.

The events which had major impact on Thursday trade was the RBI’s decision to ask banks to link their floating loan rates with the central bank’s Repo rate from the earlier margin cost of lending rate (MCLR) regime. This led to selling pressure on stocks of private bank stocks like HDFC bank, ICICI bank leading to cuts of more one percent.

The RBI's instruction to link floating-loan rate is a big positive for consumers as transmission of policy rate cuts made by the RBI would now happen much faster. But the street feared that this move by banking regulator would bring pressure on the net interest margins (NIMs) of banks on the fresh loans. Given the fact that foreign portfolio investors (FPI) have large amounts of the stakes in private sector banks, selling emerged in these shares.

But as compared to last four weeks, intraday volatility was much less, though the expiry of the weekly option contracts of Nifty and Bank Nifty, which takes place every Thursday, added to the short-term pressure on the NSE main index.

On the positive side, mid-cap stocks, which had been beaten down black and blue in the last few weeks, were able to hold their head above water with Nifty mid-cap index trading in positive territory for most of the trading session. Also, the market breadth of mid-cap segment was largely positive.

What might help the sentiment on Dalal Street in the near term are reports which suggest that instead of just taking the exchange traded fund (ETF) route, government may consider taking the strategic divestment or privatisation of some public sector units.

This is what the Street has been asking for, given the fact that divestment through ETF had been absorbing the money which otherwise would have come directly to the stocks in secondary markets.

Maruti To Halt Production At Gurugram, Manesar Plants For 2 Days Amid Slowdown