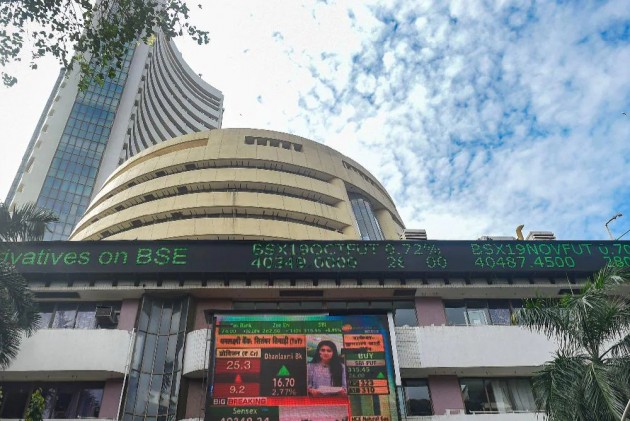 On the other hand, IndusInd Bank, Bharti Airtel, Tata Steel, and HUL were among the gainers.

Foreign institutional investors (FIIs) were net sellers in the capital market as they offloaded shares worth Rs 1,459.08 crore on Tuesday, as per provisional exchange data.

According to VK Vijayakumar, Chief Investment Strategist at Geojit Financial Services, there is a mild risk-off sentiment in equity markets globally as reflected in the rising dollar.

"The selloff in Chinese tech stocks on Beijing's regulatory crackdown has triggered concerns about whether this selloff will spread to other segments. China is too big now. It can cause flutters in global markets," he said.

A significant trend in the market now is sectoral shifts, he noted, adding that there has been across the board selling in pharma stocks in the previous session. "Profits booked in this segment are moving into other sectors. The relative outperformance in frontline financials indicates a sectoral shift."

Elsewhere in Asia, bourses in Shanghai, Hong Kong, Seoul, and Tokyo were trading with losses in mid-session deals.

Equities on Wall Street too ended on a negative note in overnight sessions.