PowerGrid, HUL, NTPC, Dr Reddy’s and Nestle India were among the gainers while ICICI Bank, Kotak Bank and Infosys tracked losses by the decline 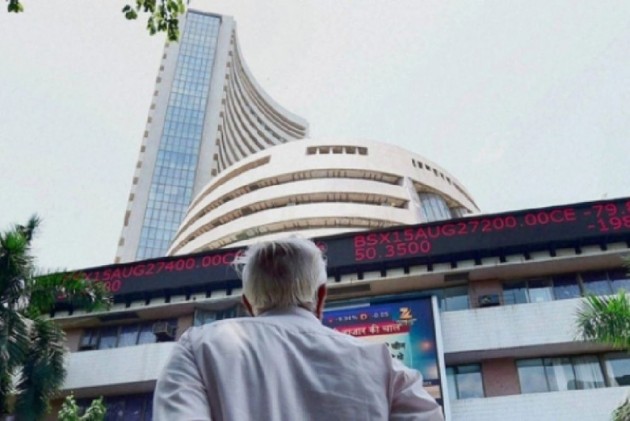 Kotak Bank was the top loser in the Sensex pack, shedding over 1 per cent, followed by ICICI Bank, Tech Mahindra, Bajaj Auto, Mahindra and Mahindra, SBI and Axis Bank.

On the other hand, PowerGrid, HUL, NTPC, Dr Reddy’s and Nestle India were among the gainers.

Stock exchanges in Europe were, however, trading with gains in mid-session deals.