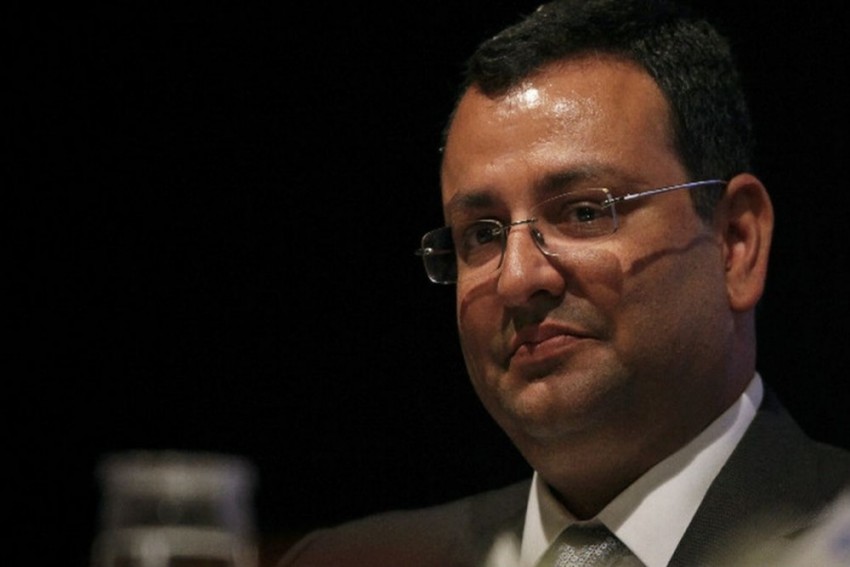 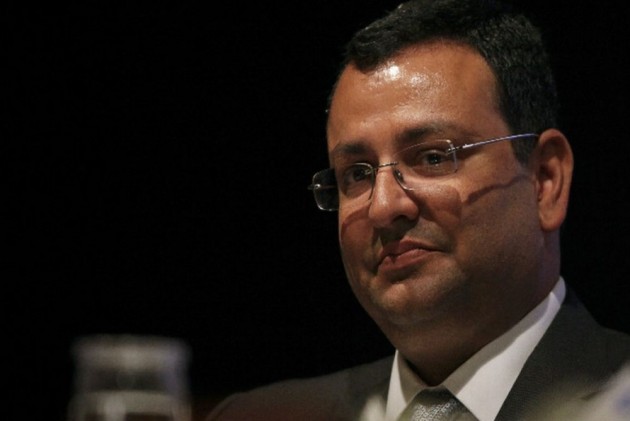 The Supreme Court on Friday stayed the NCLAT order restoring Cyrus Mistry as executive chairman of the Tata Group.

A bench of Chief Justice S A Bobde and Justices B R Gavai and Surya Kant agreed to hear Tata Sons' plea challenging the National Company Law Appellate Tribunal (NCLAT) decision and issued notices to Mistry and others.

At the outset, a bench of Chief Justice S A Bobde and Justices B R Gavai and Surya Kant said the National Company Law Appellate Tribunal (NCLAT) decision suffers from "basic errors and we have to hear the matter in detail".

The bench also said, "You (Cyrus) have been out of the saddle quite a long time. Does this hurt you....How does it hurt you today".

The bench said there was no prayer in the petition for reinstatement of Mistry but the tribunal went ahead with it and ordered his reinstatement.

"We find there are lacunae in the judicial orders passed by the NCLAT," the bench said issuing notices to Mistry and others.

Tata Sons Private Ltd (TSPL) challenged the December 18 decision of NCLAT that gave a big relief to Cyrus Investment Pvt Ltd and Mistry, restoring him as the executive chairman of TSPL.

The bench posted the matter after four weeks.

The top court also ordered that the Tatas will not exercise power under Article 25 of the Company Law for pushing out shares of minority holders in the company.

Senior advocate C A Sundaram, appearing for the company Cyrus Investment Pvt Ltd, submitted that instead of staying the NCLAT order, notice should be issued and two weeks be given for filing the reply.

However, the bench said, "Our first impression is not good about the order of the tribunal. The tribunal granted the prayer which was not prayed".

The National Company Law Appellate Tribunal also ruled that the appointment of N Chandrasekaran as head of the holding company of the USD 110-billion salt-to-software conglomerate was illegal.