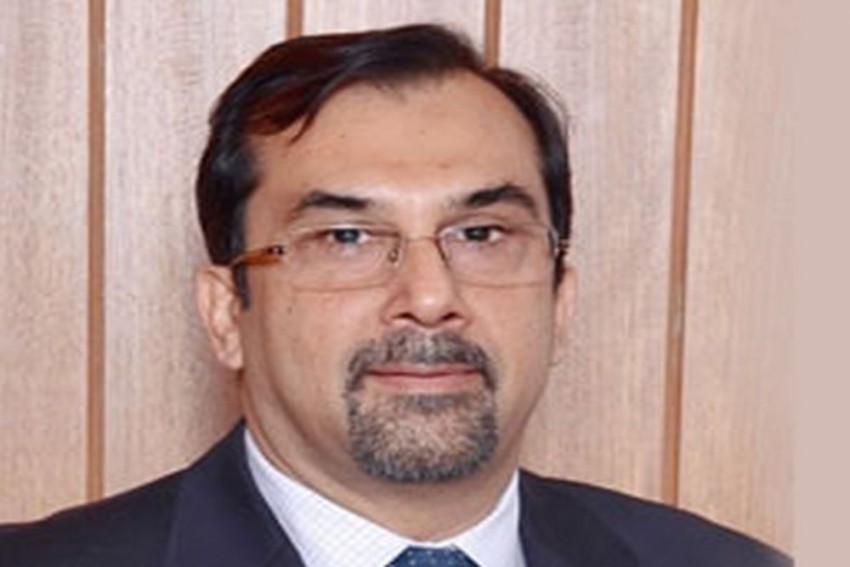 Sanjiv Puri was mentored by Yogi Deveshwar, who remained the ITC's non-executive Chairman till his death on May 11.
Outlook Web Bureau May 13, 2019 00:00 IST Sanjiv Puri Appointed Chairman And Managing Director of ITC 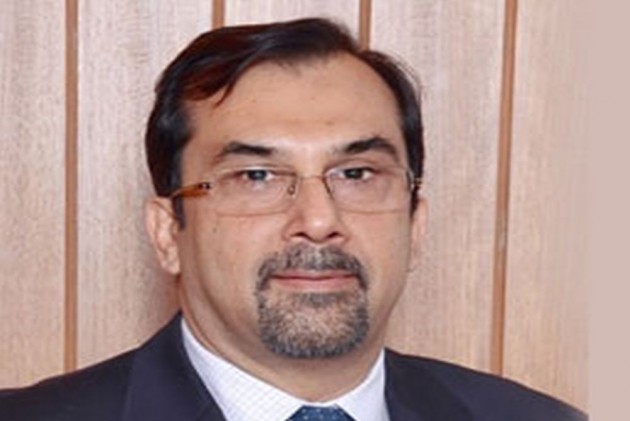 Puri's elevation comes after noted industry leader and erstwhile ITC Chairman Y C Deveshwar passed away Saturday morning after a brief illness. Deveshwar (72) had stepped down from executive role in 2017 but remained as a chairman in non-executive capacity.

In 2017, ITC had split the role of the Executive Chairman between Chairman and Chief Executive Officer as part of succession planning in the company.

Deveshwar had played the role of mentor to the executive management led by Sanjiv Puri.