Rupee Rises 11 Paise To 73.77 Against US Dollar In Early Trade

On Thursday, the rupee appreciated 3 paise to close at 73.88 against the US dollar. 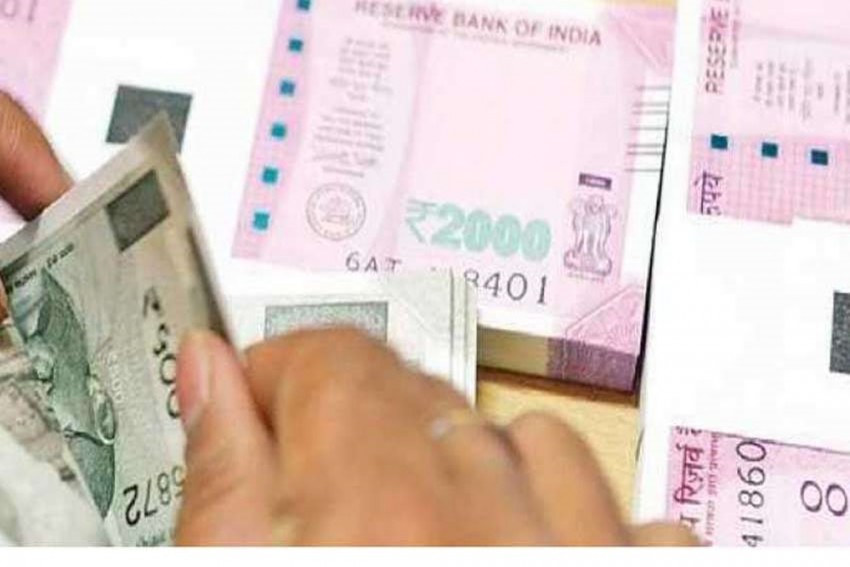 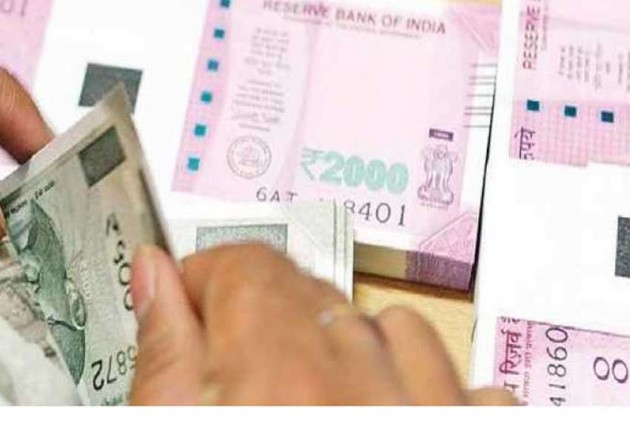 The rupee appreciated 11 paise to 73.77 against the US dollar in the opening session on Friday on sustained foreign fund inflows and weak American currency.

At the interbank forex market, the domestic unit opened at 73.80 against the US dollar, and gained ground to touch 73.77 against the greenback, registering a rise of 11 paise over its previous close.

On Thursday, the rupee appreciated 3 paise to close at 73.88 against the US dollar.

Meanwhile, the dollar index, which gauges the greenback's strength against a basket of six currencies, was down 0.08 per cent to 91.92.

Traders said the major trigger point for the currency markets is the September quarter gross domestic product (GDP) number that is scheduled to be released later in the day.

Goenka further added that "the RBI governor at an event on Thursday said the policy would continue to remain accommodative through the current fiscal and next. He said though the recovery has been strong one needs to see whether aggregate demand holds up post festive season."

Foreign institutional investors were net buyers in the capital market as they purchased shares worth Rs 2,027.31 crore on a net basis on Thursday, according to exchange data.