Rupee Falls For Second Day, Settles 8 Paise Down At 72.97/USD

The domestic currency has lost 17 paise in the two trading sessions to Wednesday. 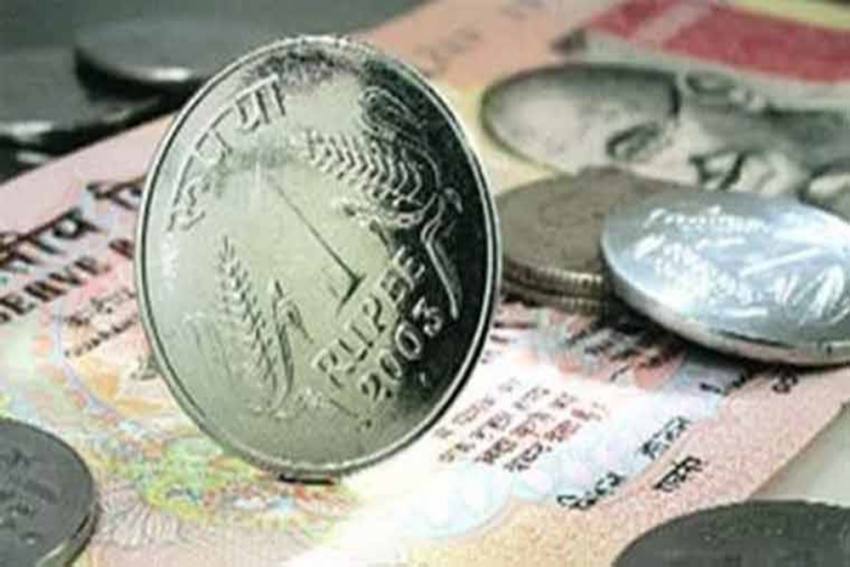 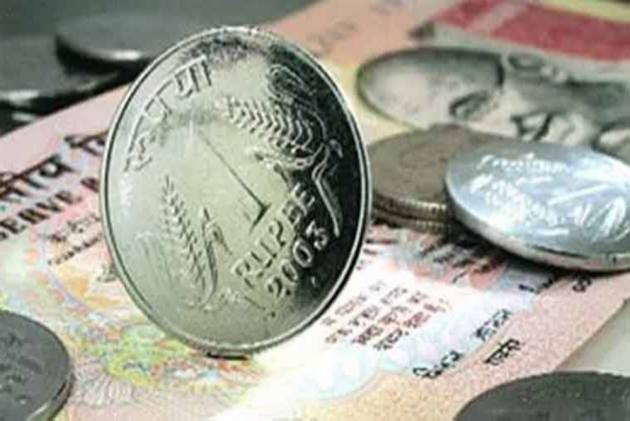 The rupee declined by 8 paise to end at 72.97 against the US currency on Wednesday in its second straight day of losses amid a lacklustre trend in domestic equities.

The domestic currency has lost 17 paise in the two trading sessions to Wednesday.

The local unit traded in a narrow range amid lack of any major data on Wednesday in the domestic and the international markets, traders said.

Meanwhile, the dollar index, which gauges the greenback's strength against a basket of six currencies, fell 0.09 per cent to 89.99.

"The USDINR spot is hovering around 73 zone, whether it will bounce or not depends on US CPI. The forex traders await some guidance from Thursday's CPI data and ECB policy," said Rahul Gupta, Head Of Research- Currency, Emkay Global Financial Services.

Gupta further noted that "an upbeat CPI data won’t provide an excuse for the Fed to defer the tapering debate a little longer but all will be revealed at the June 16th FOMC meeting. Until then in USDINR spot, 73.25-73.30 is a crucial resistance, a consistent above that can push prices towards 73.60-73.75 zone while 72.75-72.50 will act as a crucial support."

Foreign institutional investors were net buyers in the capital market on Tuesday as they purchased shares worth Rs 1,422.71 crore, as per exchange data.