Some roles at OYO will become redundant as the company further drives tech-enabled synergy, enhanced efficiency and removes duplication of effort. 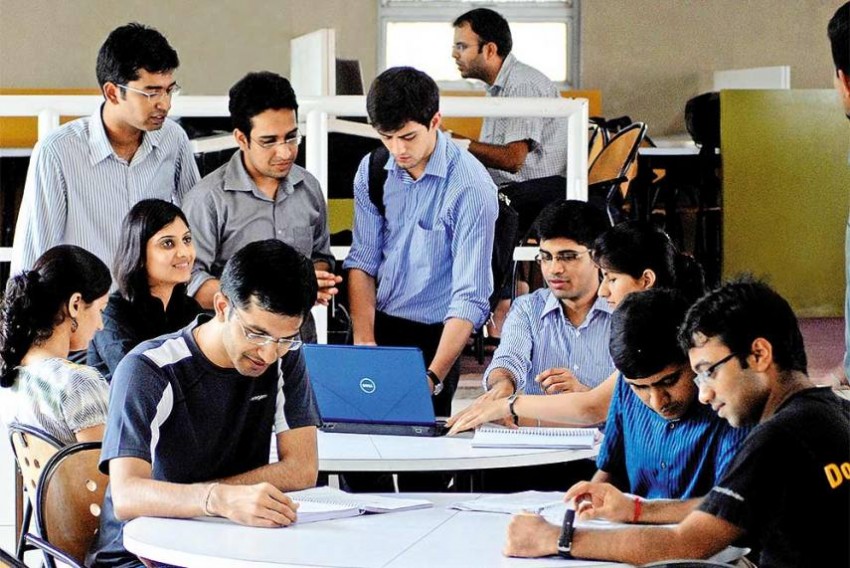 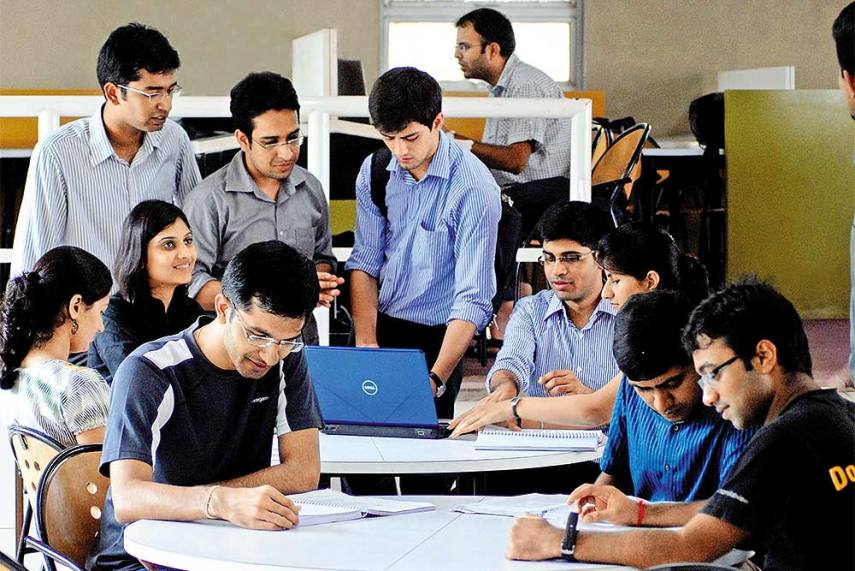 Hospitality firm OYO is planning to let go of over 1,000 people in India as part of its restructuring and reorganisation of teams across businesses and functions to trim redundancy.

In an internal mail to the employees of OYO in India and South Asia, the company's founder and Group CEO Ritesh Agarwal said that asking some of the colleagues to move to a new career outside of OYO has not been an 'easy decision'.

Though the mail to the employees did not provide the numbers of people that are being laid off, sources in the know of the matter put the number at more than 1,000 and said the reason was 'right-sizing'.

One of the implications of the new strategic objectives for 2020, is that, like the leadership team, OYO will reorganise more teams across businesses and functions, Agarwal said.

The strategic objectives of the company are: sustainable growth, operational and customer excellence, profitability, and training and governance, he added.

And this means that, unfortunately, some roles at OYO will become redundant as the company further drives tech-enabled synergy, enhanced efficiency and removes duplication of effort across businesses or geographies, Agarwal said.

"As a result, we are asking some of our impacted colleagues to move to a new career outside of OYO. This has not been an easy decision for us," he added.

OYO is doing everything it can to ensure that the outgoing colleagues receive as much assistance and support as possible through this transition, Agarwal said.

"Every OYOpreneur is important to OYO and ensuring their well-being both during and after their tenure is our number one priority. I want to thank them for their efforts and apologize for the impact this is causing," he added.

Over the past few months, OYO has "also successfully transitioned many of our colleagues into more meaningful roles within OYO by providing mentorship, training and tools to be successful," he added.

OYO has also streamlined the organization by driving synergies across business lines and removing duplication of efforts in some of every day manual processes, he added.

As an organisation, OYO stands strong with its people - not just with those who are impacted, but also with those who will remain an integral part of OYO beyond today, Agarwal said.