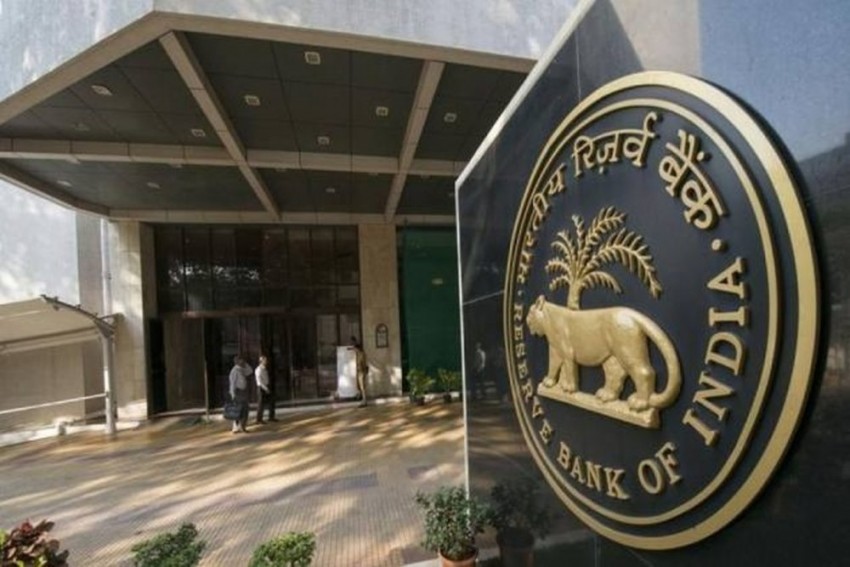 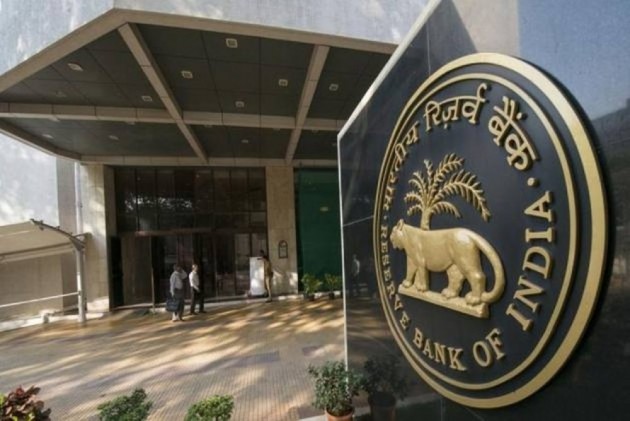 The Reserve Bank of (RBI) India Thursday lowered the economic growth forecast for the current fiscal to 7 per cent due to slowdown in domestic activities and escalation in global trade war.

Data for January-March quarter 2018-19, indicate that domestic investment activity has weakened, and overall demand has been weighed down partly by slowing exports, the RBI said after the meeting of the Monetary Policy Committee (MPC), which decides on key policy rates.

Weak global demand due to escalation in trade wars may further impact India's exports and investment activity, it added.

However, on the positive side, political stability, high capacity utilization, the uptick in business expectations in the second quarter, buoyant stock market conditions, and higher financial flows to the commercial sector augur well for investment activity, the RBI added.

India's exports were unable to sustain the growth of 11.8 per cent observed in March 2019, and grew by 0.6 per cent in April 2019 dragged down by engineering goods, gems and jewellery, and leather products.

Tariff wars between the US and China has impacted global trade and and financial markets.

As per the Central Statistics Office (CSO), India's GDP slowed to a five-year low of 5.8 per cent in January-March quarter of 2018-19. The annual growth during the last fiscal at 6.8 per cent too was at a five year low.