The massive decline is despite a huge jump in volumes in Q3 at 457 deals involving 537 companies as against just 231 deals across 282 companies. 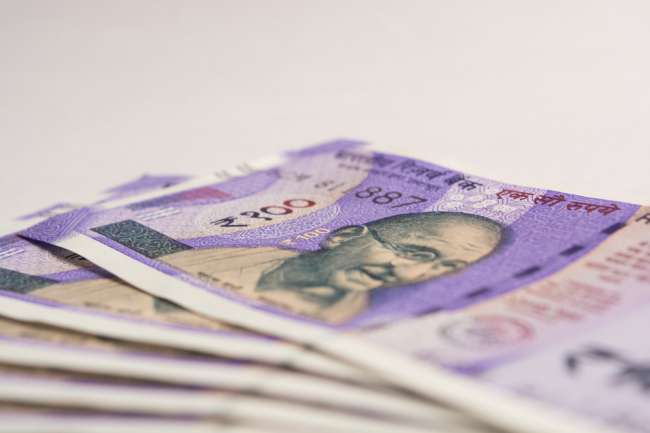 Private equity inflows in the third quarter of 2021 fell by a massive 30 per cent to $16.91 billion from $23.95 billion a year ago, but almost doubled sequentially from $8.5 billion, shows an industry report.

The massive decline is despite a huge jump in volumes in Q3 at 457 deals involving 537 companies as against just 231 deals across 282 companies, shows the data collated by Refinitiv, an LSG Group entity that's a leading supplier of financial markets data and insights.

This quarterly spike has helped the inflows remain in the green in the first nine months of the year with fund inflows touching $29.7 billion, a tepid 1.5 per cent rise over a similar period in 2020, says the report, adding the number of deals in nine months grew 75.4 per cent year-on-year to 1,047 transactions led by high technology-led companies that captured 55 per cent of the money, followed by software sector with 28 per cent market share and the rest of the pie went to healthcare, consumer, and education.

The Government's Spending Spree Is Over. Now, Watch That Fundraising Spree