Opinion | Budget 2019 Is Lacklustre With No Mention Of Meaningful Goals

The budget did not talk about public health and nutrition, correction of design of social welfare schemes or school education. 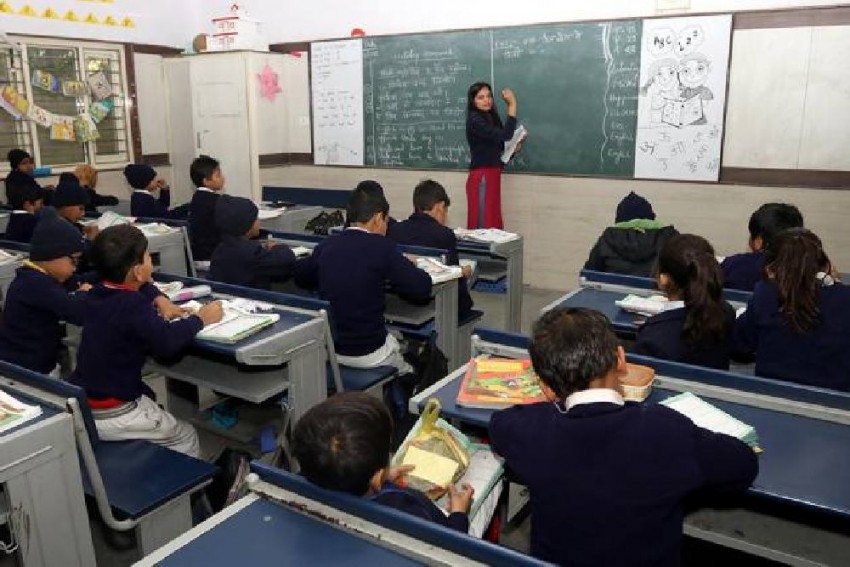 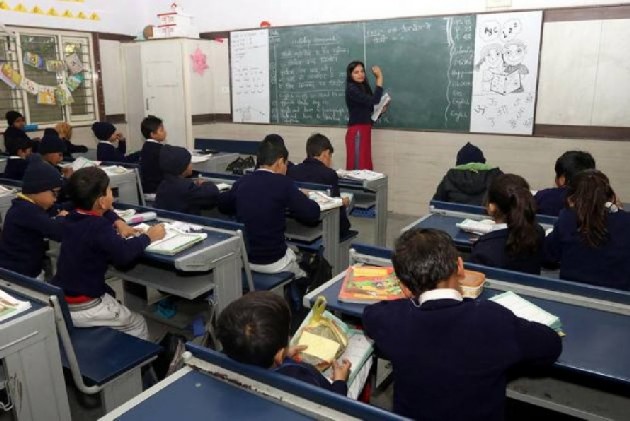 Union Budget 2019, Modi’s government first budget after re-election, was lacklustre. We had expected the government to give a roadmap for increasing tax revenue for the next five years as it cannot continue with the current status of poor healthcare, particularly after the Bihar encephalitis tragedy. The budget did not talk about public health and nutrition, correction of design of social welfare schemes or school education. No meaningful goals have been set for welfare and empowerment of women.

Finance Minister Nirmala Sitharaman said the govt lowered the fiscal deficit to 3.3 per cent from the earlier estimate of 3.4 per cent, but there is little indication of how the tax revenue is going to be raised. Apart from the increase in cess on petrol and diesel, the government could have looked into the viability of increasing price of rice and wheat supplied through Public Distribution System (PDS) which is still being sold at Rs. 2 and Rs. 3 while the market prices have risen substantially to over Rs. 30 per kg. The PDS foodgrain prices could have been raised to Rs 5 and Rs. 7 and the funds could be used for social welfare programme.

The budget makes no mention of employment generation though the Economic Survey had pointed out that the Labour Force Participation Rate has fallen from 38.6 per cent in 2011-12 to just about 34.7 per cent in 2018-19, which means the number of workers in the workforce is decreasing. The number of formal jobs is also constant at 35 million which is around 7 per cent of the total workforce. In absolute terms too, jobs are not being generated and wages have not been rising since 2012.

For promoting entrepreneurship, nothing has been stated about freeing of land market which would help in the leasing of land, setting up industry, enable a rural land owner to sell it for setting up an industry as currently a marginal farmer cannot do so and can sell the land only to the government. Similarly, while the government move to promote rental housing is commendable, there is nothing for migrant labourers who stay without a roof in the absence of adequate night shelters in cities.

Swacch Bharat push is commendable but the sustainability of toilets should also be addressed as it is directly related to contamination of groundwater or waste problem with a likelihood of the night-soil being thrown outside the village.

Don’t Kill The Goose That Lays The Golden Egg: Tourism Experts To The Govt