Stressing that, in this new world, data is the new wealth, Ambani said, "India's data must be controlled and owned by Indian people and not by corporates, especially global corporations." 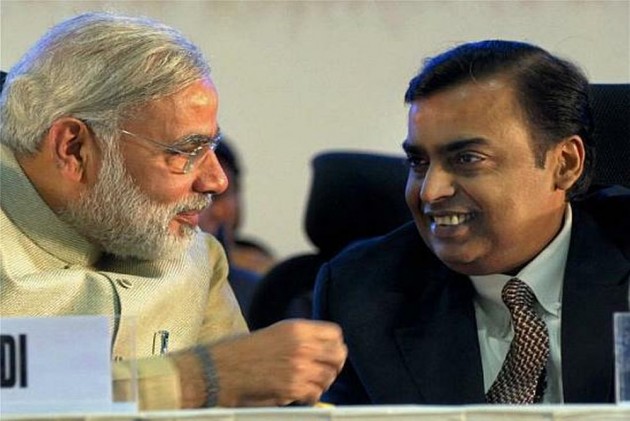 Stressing that, in this new world, data is the new wealth, Ambani said, "India's data must be controlled and owned by Indian people and not by corporates, especially global corporations."

He further said, "For India to succeed in this data driven revolution, we will have to migrate the control and ownership of Indian data back to India. In other words, give Indian wealth back to every Indian."

Stating that the "entire world has come to recognise" Modi "as a man of action", Ambani said, "Honorable Prime Minister, am sure you will make this one of the principal goals of your digital India mission."

Stock Market: Investors' Wealth Drop Over Rs 4.48 Lakh Crore. What Should You Do?