India’s Post-Covid Scars Could Be Worst Long After Pandemic: Report 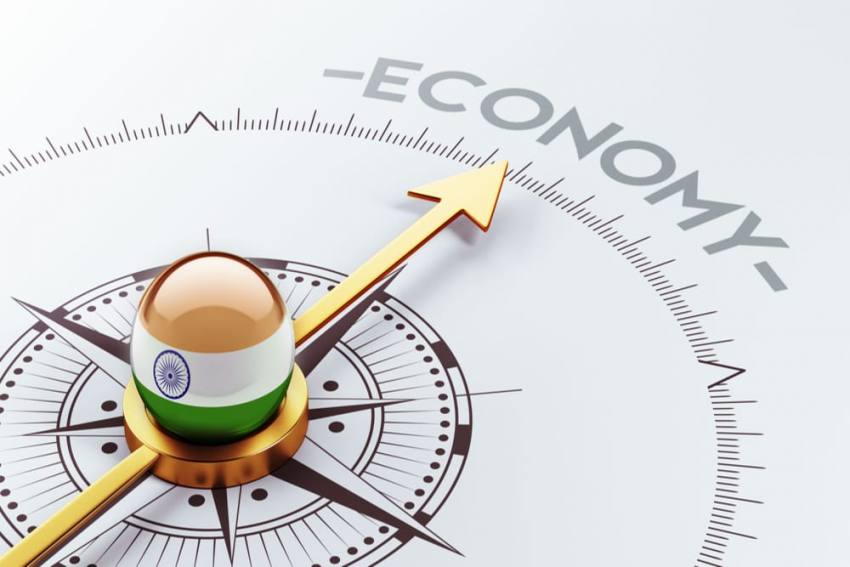 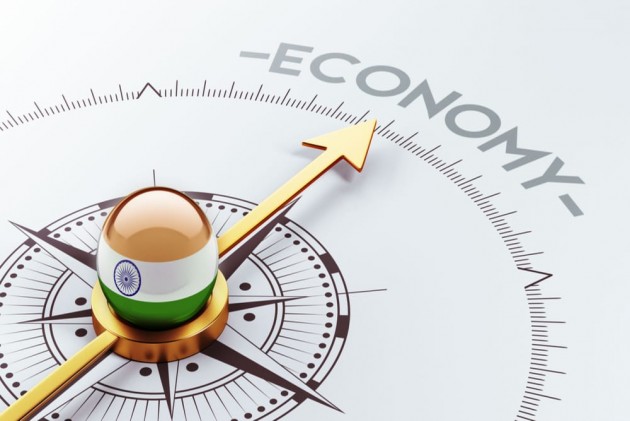 Global forecasting firm Oxford Economics on Thursday revised downwards its India growth forecast over the medium term to an average 4.5 per cent over 2020-25, from its pre-pandemic projection of 6.5 per cent.

In a research note, it said India's post-Covid-19 scars could be among the worst in the world.

"We forecast India's growth equilibrium to worsen substantially over the medium term, with potential growth averaging just 4.5 per cent over 2020-2025 in our latest baseline, as opposed to our pre-virus forecast of 6.5 per cent," Oxford Economics said.

It said an adequate and well-designed fiscal stimulus would halve this impact by limiting deterioration in pre-Covid-19 headwinds.

"But, given the low likelihood of such a comprehensive response, we project India's GDP per capita to be 12 per cent below our pre-virus baseline even in 2025, implying the largest amount of scarring among major economies globally," Oxford Economics said.

It added that the Indian government has announced various schemes and reforms this year, with an eye on the medium-to-long-term growth.

"However, its policy implementation track record is mixed and is likely to have been weakened further by recent social and institutional developments that detract from its capacity to focus on economic policymaking," the global forecasting firm said.

Beyond 2020, Oxford Economics said India remains one of the most rapidly growing economies in our baseline.

"But, that is not enough to preclude a large medium-term output loss in the wake of Covid-19," it said.

Oxford Economics said that even after the pandemic is contained, India's economy will have to deal with its aftermath.

"It's likely that headwinds already hampering growth prior to 2020 — such as stressed corporate balance sheets, elevated non-performing assets (NPAs) of banks, the fallout in non-bank financial companies (NBFCs), and labour market weakness — will worsen," it noted.

The resulting long-term scars, it said, would probably among the worst globally and would push India's trend growth substantially lower from pre-Covid-19 levels.

Oxford Economics said that despite having one of the most stringent lockdowns globally, India's direct fiscal response to Covid-19 so far amounts to just 2.5 per cent of GDP, with the lion's share of the US$ 230-billion fiscal package earmarked for liquidity and financing support schemes.

"While we forecast that the central government's fiscal deficit will widen to 7 per cent of GDP (gross domestic product) in 2020-21 from 4.7 per cent in 2019-20, it's unlikely to deliver a meaningful boost to growth because it's not the result of a surge in spending," it argued.

Oxford Economics said it expects private investment to continue to be held back by both macroeconomic and financial factors.

On the Production Linked Incentive (PLI) scheme, the global forecasting firm said that while not a reform in itself, the scheme is an important fiscal incentive that could impart a significant boost to manufacturing and investment in principle.

Oxford Economics said the Citizenship (Amendment) Act, 2019, sparked protests last year. The unexpected departure of a second RBI governor in 2018 alongside other senior technocrats from different government offices raised questions about the independence of key institutions, such as the central bank and the nodal statistical agency, it added.

"Against this backdrop, we remain cautious on the timeline and magnitude of growth impact that these schemes and reforms could have," it said.

Meanwhile, Moody's Investors Service on Thursday upped India's growth forecast to (-) 10.6 per cent for the current fiscal, from its earlier estimate of (-) 11.5 per cent. It said the latest stimulus prioritises manufacturing and job creation, and shifts focus to longer-term growth.