India's Debt To GDP Ratio Increased From 74% To 90% During Covid-19 Pandemic: IMF

Immediate priorities are to continue supporting people and firms, and, in particular, to focus on supporting the most vulnerable. 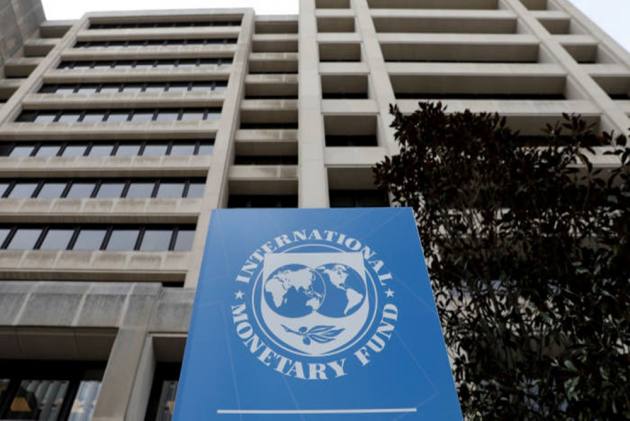 India's debt to GDP ratio increased from 74 per cent to 90 per cent during the Covid-19 pandemic, the International Monetary Fund has said, noting that it expects this to drop down to 80 per cent as a result of the country's economic recovery.

Paolo Mauro, Deputy Director, IMF's Fiscal Affairs Department told reporters at a news conference here on Wednesday, "In the case of India, the debt ratio at the end of 2019, prior to the pandemic, was 74 per cent of Gross Domestic Product (GDP), and at the end of 2020, it is almost 90 per cent of GDP. So, that's a very large increase, but it is something that other emerging markets and advanced economies have experienced as well."

"And, for the case of India going forward, in our baseline forecast, we expect that the debt ratio will gradually come down as the economy recovers. In our baseline forecast under the assumption of healthy economic growth in the medium term, we see debt returning to about 80 per cent over time," Mauro said.

Responding to a question, he said that the immediate priorities are to continue supporting people and firms, and, in particular, to focus on supporting the most vulnerable.

At the same time, it is important to reassure the general public and investors that public finance is under control and the way to do so is through a credible medium-term fiscal framework.

Vitor Gaspar, Director of IMF's Fiscal Affairs Department, said that given widening deficits and contraction in economic activity, debt worldwide increased sharply to 97 per cent of GDP in 2020.

It will increase slower to 99 per cent in 2021 before stabilising below but close to 100 per cent of GDP, he added.

In 2020, fiscal policy also contributed to mitigate falling economic activity and employment. It avoided falls on the scale of the great depression.

It is very clear when we focus on the group of emerging markets specifically, he said.

"So, speaking about emerging markets as a group, when looking at the current situation, ignore the need for fiscal policies to be tailored to fit to the country's circumstances, which is a very important point to make. Clearly there are risks.

"On occasion we have a turmoil or even turbulence in markets. When it is necessary to act to restore confidence of markets and our membership, the IMF stands ready to act and has a financial capacity of about USD 1 trillion," Gaspar said.