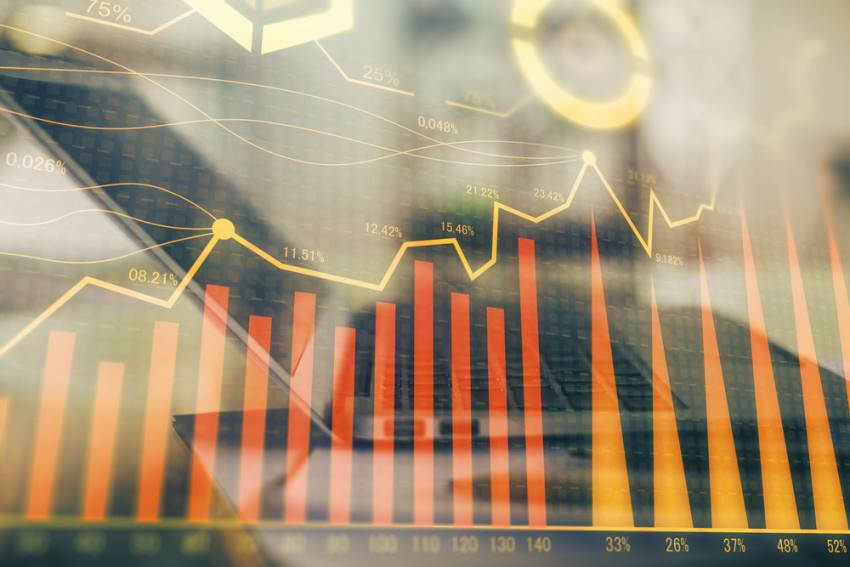 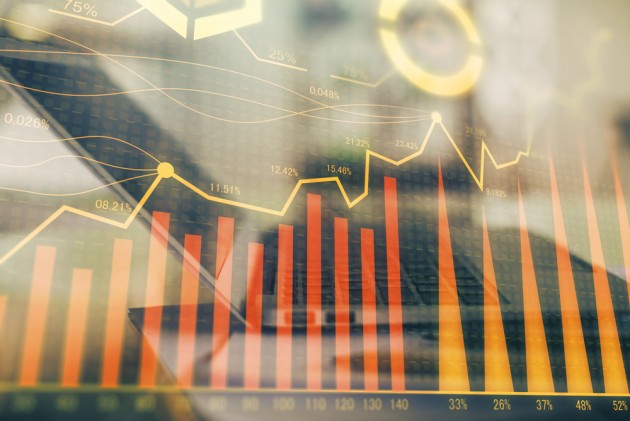 The Indian economy is coming out of the pandemic-induced degrowth and GDP growth will enter the positive territory in the fourth quarter of this fiscal, Niti Aayog vice-chairman Rajiv Kumar said on Wednesday.

In an interview to PTI, Kumar also said the Centre's new agriculture reform laws are aimed at increasing the income of farmers and the present agitation was a result of misunderstanding and miscommunication which need to be removed.

"The second quarter GDP figure (contraction of 7.5 per cent) reflects that the economy is coming out of this pandemic-induced degrowth phase and my expectation is that in the third quarter, we will achieve the same level of economic activity as the year-ago period.

"And the fourth quarter will show a small but positive growth over the previous year because the government has... ushered in many structural reforms and some more are in the pipeline," he said.

Stating that all those reforms will provide a very strong foundation for accelerating the economic growth in the fiscal year 2021-22 and beyond, Kumar said,"we have now shrugged off the negative impact of the pandemic and are moving towards a sustained high growth trajectory in the coming years".

About India's growth figure in the current fiscal year, he said it will be better than negative 9 or 10 per cent, as has been forecast by many, including the RBI.

Kumar noted that the Covid-19 pandemic had an unprecedented negative impact on economic activities but this was completely in the nature of a natural disaster and not related to the regular economic cycle.

"Therefore, it is quite irrelevant to talk about the economy being in a technical recession," he emphasised.

On better than expected manufacturing growth of 0.6 per cent in the second quarter of 2020-21, Kumar said this has come as a pleasant surprise.

"But there is a base effect but nonetheless, it is also endorsed by the higher collection of GST in the last three months," he said, adding that the manufacturing sector will continue to do well in the third quarter because of the festival demand and the pent-up demand.

India's economy recovered faster than expected in the September quarter as a pick-up in manufacturing helped GDP clock a lower contraction of 7.5 per cent and held out hopes for further improvement on better consumer demand.

The Gross Domestic Product (GDP) had shrunk by a massive 23.9 per cent in the first quarter of the current fiscal as the COVID-19 lockdown pummelled economic activity.

The second straight quarter of contraction pushed India into a technical recession for the first time.

The Reserve Bank of India has projected the Indian economy to contract 9.5 per cent in the current fiscal while the International Monetary Fund (IMF) and World Bank estimates contraction at 10.3 per cent and 9.6 per cent, respectively.

Replying to a question on protests by farmers, mainly from Punjab and Haryana, against the Centre's agriculture reform laws, Kumar said there is a need to recognise that the new farm laws have been well received all over the country.

"The three farm laws were clearly intended to improve farmers' ability to increase their income and they give greater freedom and liberty to sell, where they like and to whom they like.

"... the present agitation is most likely a result of miscommunication and some misunderstanding which need to be removed," he opined.

Asked whether the government is still confident of doubling farm income by 2022, Kumar said, "all efforts of the government are in that direction and we will see how far we will be to achieve this target".

Talks between the Centre and agitating farmer unions remained inconclusive on Tuesday. The two sides will now meet again on Thursday while support from more quarters poured in for thousands of farmers camping at Delhi borders.

The farmer unions rejected the government's offer to set up a committee to look into the issues raised by them and said they will intensify their stir until their demands are met.

In September, the government notified the three farm laws after receiving assent from President Ram Nath Kovind. The laws are The Farmers' Produce Trade and Commerce (Promotion and Facilitation) Act, 2020; The Farmers (Empowerment and Protection) Agreement of Price Assurance and Farm Services Act, 2020; and the Essential Commodities (Amendment) Act, 2020.