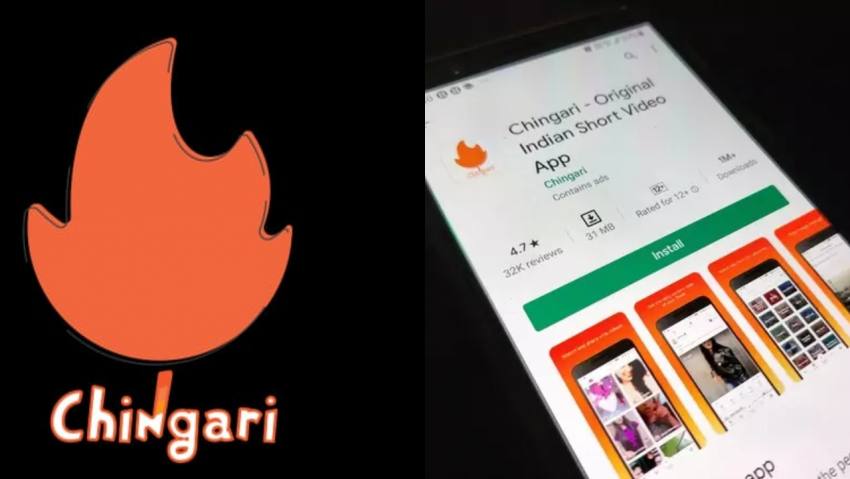 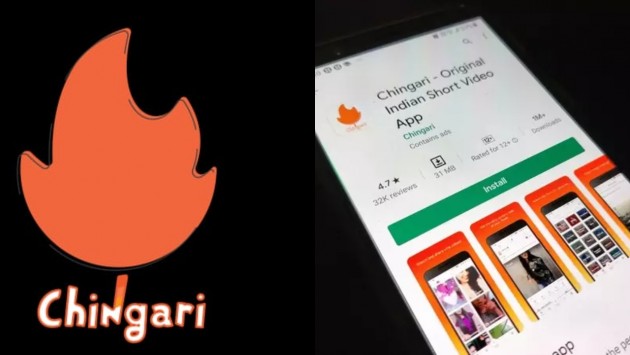 After the Indian government banned 59 Chinese mobile apps, millions of Indian users have started opting for homegrown alternatives. Soon after the ban, Indians rushed to download social app Chingari, a homegrown alternative to Chinese TikTok, which is witnessing nearly 1 lakh downloads and over 2 million views per hour since the government banned 59 Chinese apps over national security concerns.

"Since the word spread that Indians now have a homegrown and more entertaining alternative to TikTok, we have been recording traffic beyond expectations on our app," said Nayak.

"As Chingari is setting new benchmarks, a lot of investors are showing interest in our app. We are holding crucial discussions to get a good investor(s) on board so as to scale up our free-of-cost social platform," Nayak said in a statement.

Industrialist Anand Mahindra "who never used TikTok" has downloaded Chingari and tweeted about it, saying "More power to you".

A Chingari user gets the opportunity to get creative with WhatsApp status, videos, audio clips, GIF stickers, and photos.

Chingari also pays its users based on how viral the content creator's video becomes.

For each video a user uploads on the app, the content creator gets points per view and these points can be redeemed for money.

"For a very long time, TikTok has been spying on users and sending back the data to China. We are happy that this step has finally been taken", he said.

Meanwhile, Mitron app, deemed to be another Indian alternative to TikTok, is also looking at a bright future as the Chinese apps remain blocked in the country. The app has also gained popularity at a time when anti-China sentiments peak in the country. In the last two months only, Mitron has crossed one crore downloads on Google Play store.