However, India will still be the fastest-growing major economy of the world and much ahead of China. 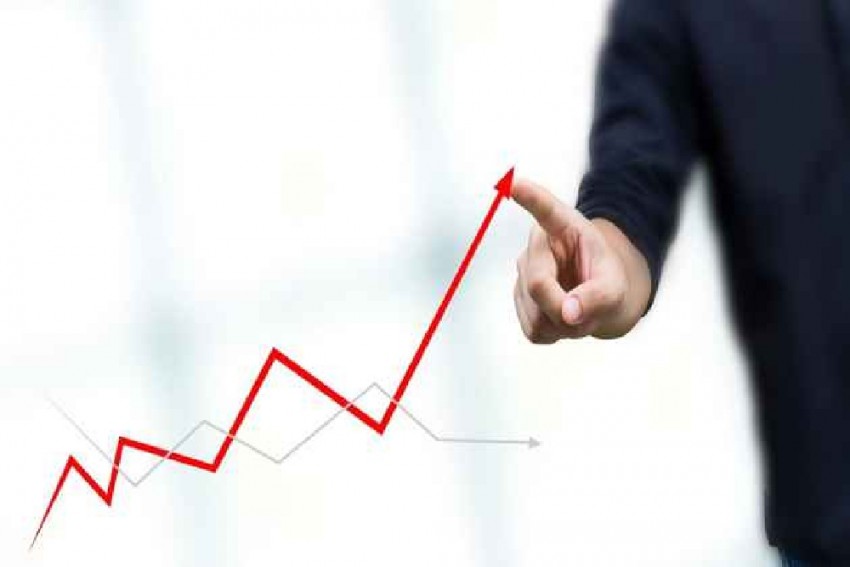 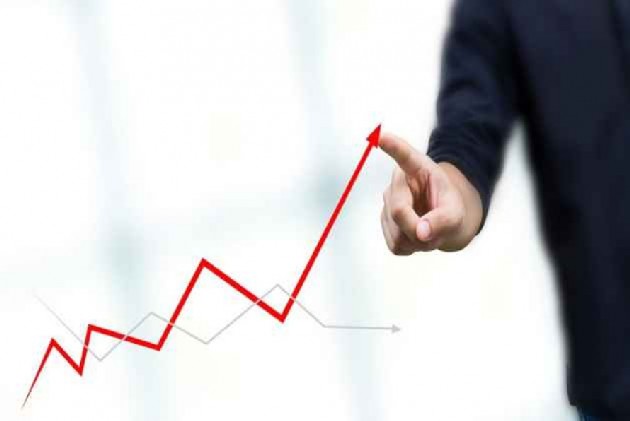 The IMF on Tuesday projected a slower growth rate for India in 2019 and 2020, a downward revision of 0.3 per cent for both the years, saying its GDP will now grow respectively at the rate of 7 and 7.2 per cent reflecting a weaker-than-expected outlook for domestic demand.

However, India will still be the fastest-growing major economy of the world and much ahead of China, the Washington-based global financial institution said.

This is a downward revision of 0.3 per cent for both the years as compared to the IMF's previous projections early this year, it said.

"India's economy is set to grow at 7.0 per cent in 2019, picking up to 7.2 per cent in 2020. The downward revision of 0.3 percentage point for both years reflects a weaker-than expected outlook for domestic demand," the International Monetary Fund (IMF) said in its World Economic Update.

In China, the negative effects of escalating tariffs and weakening external demand have added pressure to an economy already in the midst of a structural slowdown and needed regulatory strengthening to rein in high dependence on debt, it said.

With policy stimulus expected to support activity in the face of the adverse external shock, growth is forecast at 6.2 per cent in 2019 and 6.0 per cent in 2020 -- 0.1 percentage point lower each year relative to the April World Economic Outlook (WEO) projection, the IMF said.

Releasing the report in Chile's capital Santiago, IMF's Indian-origin Chief Economist Gita Gopinath said the IMF is revising downward its projection for global growth to 3.2 per cent in 2019 and 3.5 per cent in 2020.

"While this is a modest revision of 0.1 percentage points for both years relative to our projections in April, it comes on top of previous significant downward revisions. The revision for 2019 reflects negative surprises for growth in emerging market and developing economies that offset positive surprises in some advanced economies," she said.

Noting that growth is projected to improve between 2019 and 2020, she said, however, close to 70 per cent of the increase relies on an improvement in the growth performance in stressed emerging market and developing economies and is therefore subject to high uncertainty.

Global growth, Gopinath said, is sluggish and precarious, but it does not have to be this way because some of this is self-inflicted.

Dynamism in the global economy is being weighed down by prolonged policy uncertainty as trade tensions remain heightened despite the recent US-China trade truce, technology tensions have erupted threatening global technology supply chains, and the prospects of a no-deal Brexit have increased, she said.

Gopinath said a major downside risk to the outlook remains an escalation of trade and technology tensions that can significantly disrupt global supply chains.

The combined effect of tariffs imposed last year and potential tariffs envisaged in May between the United States and China could reduce the level of global GDP in 2020 by 0.5 per cent, she said.

With global growth subdued and downside risks dominating the outlook, the global economy remains at a delicate juncture, she said.

It is therefore essential that tariffs are not used to target bilateral trade balances or as a general-purpose tool to tackle international disagreements, Gopinath said.

"To help resolve conflicts, the rules-based multilateral trading system should be strengthened and modernised to encompass areas such as digital services, subsidies and technology transfer," the IMF's Chief Economist added.