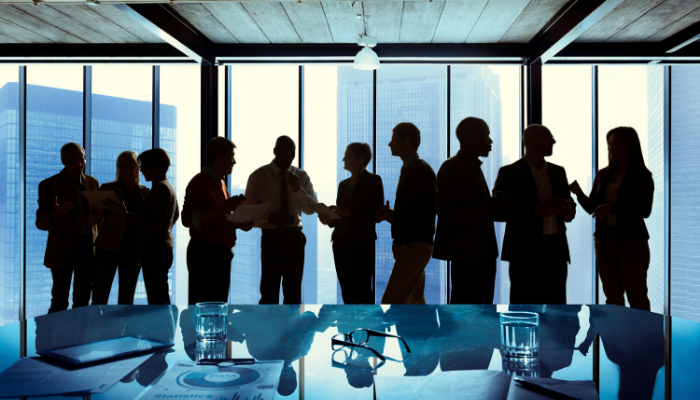 Companies would now get an additional two months time beyond September to conduct their annual general meeting (AGM) for the fiscal year ending March 2021. The Ministry of Corporate Affairs asked Registrars of Companies (RoCs) to allow two more months to companies for conducting their AGMs.

The Companies Law mandates conducting AGMs within six months from the end of a financial year. For the fiscal year ended March 2021, AGMs were to be conducted by September 30 and now that deadline has been extended.

The Ministry had received several representations seeking extension of time for holding their AGMs for the previous fiscal year. The petitioners cited difficulties owing to the second wave of the COVID-19 pandemic and consequent lockdown.

Owing to difficulties emerging due to the pandemic, the ministry had previously endowed relaxations in submission of filings.