Home  »  Website  »  Business  »  Economy Slowed Down But Likely To Improve In Near Future, Indicates RBI

Economy Slowed Down But Likely To Improve In Near Future, Indicates RBI

The post-policy statement of RBI clearly indicates that the central bank is likely to continue to remain dovish. 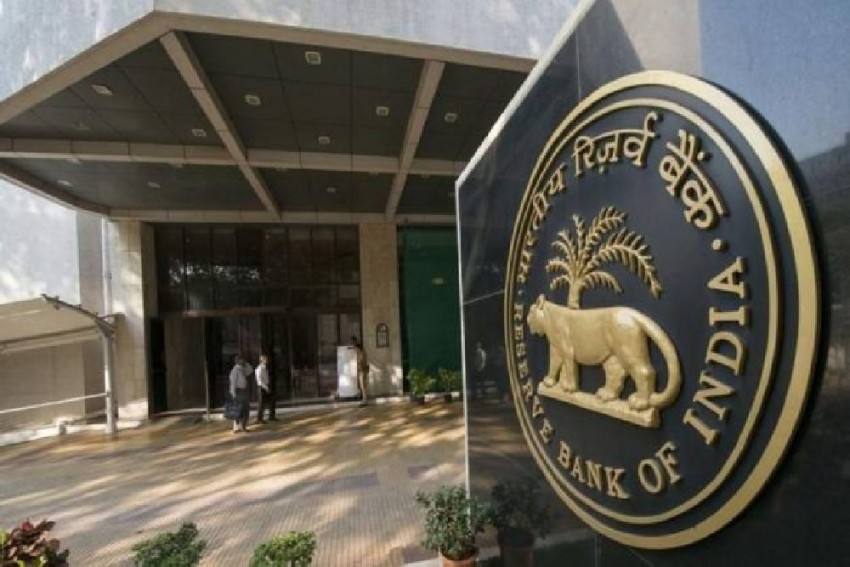 The RBI reduced India's economic growth forecast to 6.1% 2019-20 due to a continued weak consumer sentiment.
File Photo
Hardev Sanotra October 04, 2019 00:00 IST Economy Slowed Down But Likely To Improve In Near Future, Indicates RBI 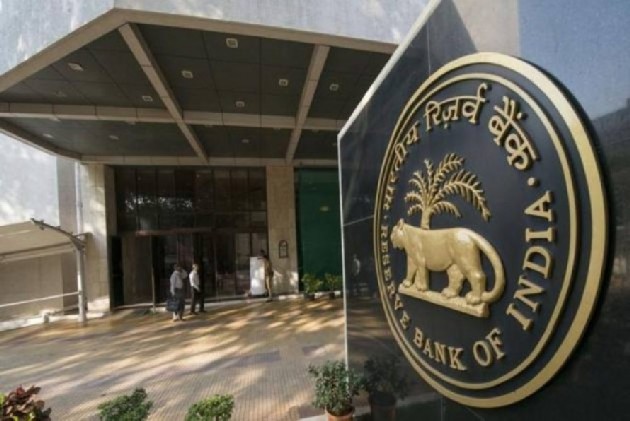 Accepting candidly that slowdown in growth in economy had its impact on demand in the second half, and that the months of July and August have not been good for corporate India and overall for economy, the Reserve Bank of India cut the repo rate (rate at which RBI gives money to bank ) by 25 basis point to bring it down to 5.15 per cent.

In line with a cut in repo rate, reverse repo rate (the rate at which bank can lend back money to RBI)  was brought down to 4.90 per cent. With this cut,  the total rate cuts made so far have reached 135 basis points or 1.35 per cent in 2019.

The decision of monetary policy committee was unanimous with all five-member of MPC agreeing for a cut, that means that all of them were agreeable that the economy had not been doing well and needed support

The post-policy statement of RBI clearly indicates that central bank which had been having accommodative stance for last one year is likely to continue to remain dovish which means that if required, it will cut the rate further to push growth.

The RBI also cut the GDP forecast for the fiscal year 2019-20 from 6.9 to 6.1 per cent, which seems to very much on expected lines, given the fact that last quarter GDP number came at 5 per cent.

What is clear from the RBI statement is that rural demand should pick up once the monsoon is over and that should help the economy achieve better numbers next year.

The fact that despite the declining interest rates, there had been an increase of 21 per cent in forex reserve from March 2019 level as they touched a level of $436 billion on October 1, 2019, and that there is no flight of debt money from Indian market despite the cut in rate, which essentially means that currency markets are likely to remain stable and there is no risk of any sharp deprecation of rupee.

RBI's mention of the global slowdown of growth and central bank being accommodative means that the central bank is expecting the global liquidity to remain high and a portion of that money is likely to find its way to India.

The statements show the continuing weakness in the economy with hope thrown in that things should improve in the not too distant a future.