A case has been registered against Khattar in connection with an alleged bank loan fraud of Rs 110 crore by his new company. 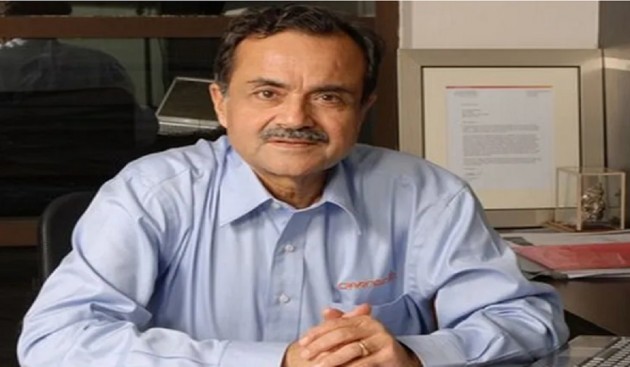 The CBI has registered a case against former Maruti Udyog Managing Director Jagdish Khattar in connection with an alleged bank loan fraud of Rs 110 crore by his new company, the agency said on Tuesday.

Khattar and his firm have been named along with other unidentified persons in a recent FIR filed by the Central Bureau of Investigation (CBI) in the case on a complaint by PNB.

The agency said that Khattar was with Maruti Udyog Ltd from 1993 to 2007 and worked in the company as Managing Director before retirement.

After almost a gap of around two years of Khattar's retirement, Khasttar launched Carnation for which he got a loan of Rs 170 crore sanctioned in 2009.

As per the CBI's FIR, the loan taken by Khattar was declared a non-performing asset in 2015, with effect from 2012.