The latest funding round has taken the company’s valuation to $18 billion, up from $16.5 billion in June this year. 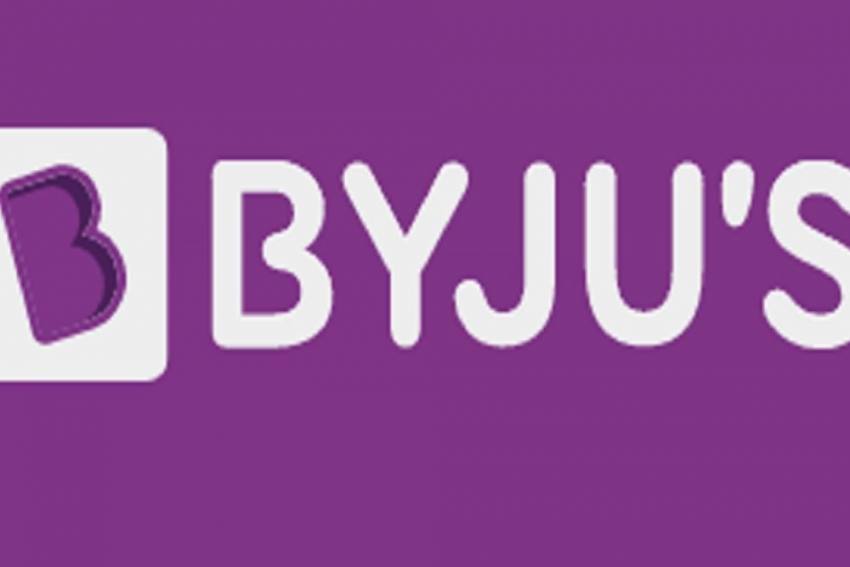 Edtech major Byju's has raised about Rs 2,200 crore in funding from a clutch of investors including Oxshott Venture Fund X LLC, XN Exponent Holdings Ltd and others, according to regulatory documents.

Other investors that participated in the round include Verition Multi-Strategy Master Fund, MasterX Byju's Fund I and Byjus Time Capital Advisors LP.

The latest funding round has taken the company’s valuation to $18 billion, up from $16.5 billion in June this year.

Earlier in July, Byju's had announced the acquisition of Singapore-headquartered Great Learning in a transaction valued at $600 million and said it will invest an additional $400 million to strengthen its position in the professional and higher education segment.