Finance Minister Nirmala Sitharaman chose to merge or consolidate the earlier 27 PSU banks (now 18) and reduced them to 12, allow them to become much bigger than their individual size 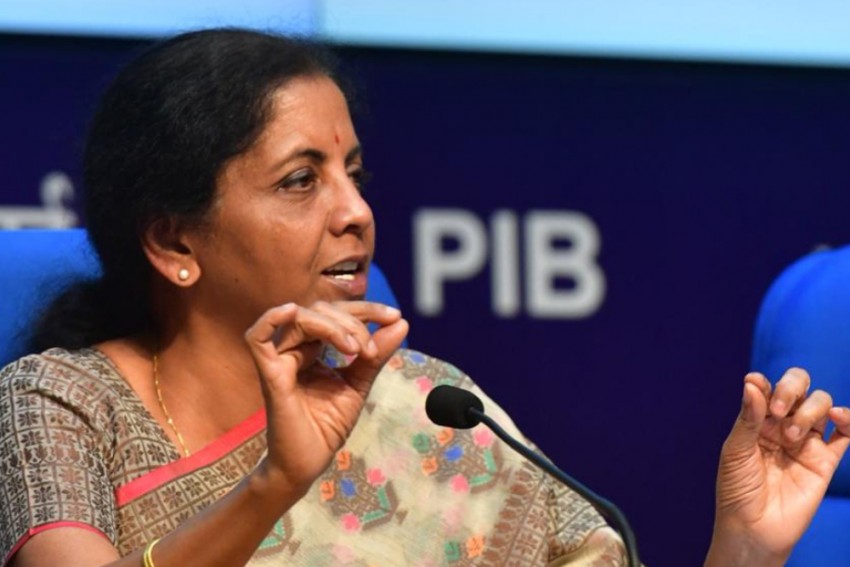 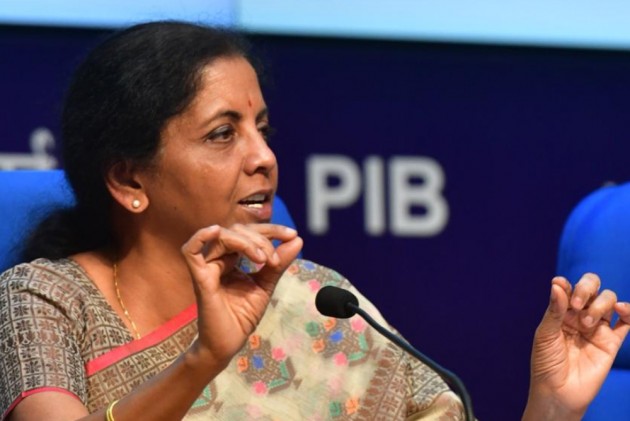 The Finance Minister, Nirmala Sitharaman, chose not to bite the bullet. She could have chosen to announce strategic sale or privatisation of some public sector banks, but she decided to merge several of them making them bigger and bigger. For her, big is beautiful, even if the banks need to be supported every now and then.

Public sector banks have come under major criticism for their non-performing assets, losses and sheer corruption. Only an extraordinary level of incompetence and collusion could have allowed diamond merchants Nirav Modi and Mehul Choksi to steal around $1.4 billion or Rs 11,356 crore from the Punjab National Bank. There are hundreds of other smaller scams in PSU banks. The Modi-Choksi scandal should have forced the government to look at the root cause of such corruption. Instead it chose to double-down on its banking adventure, ready to help cover the losses of the PSU banking system.

The root cause, of course, is the nature of ownership of banks. Public money means no one’s money. Senior bank officials collude with loan takers to lend thousands of crore without adequate safeguards because of lack of enough oversight and the feeling that the price paid by the violators would be low. It’s not that private banks cannot become victims or scams. But there the management oversight is much stronger and several checks and balances are in place so that such scams remain limited.

Sitharaman, when asked whether she thought about strategic sales, said that it had been thought that if the country was to move towards a $5 trillion economy, this consolidation was the best step to take. She avoided providing any insight into government’s thinking whether it would seek to privatise some of the PSU banks in the future.

The Finance Minister chose to merge or consolidate the earlier 27 PSU banks (now 18) and reduced them to 12, allow them to become much bigger than their individual size. Thus, Punjab National Bank, the Oriental Bank of Commerce and the United Bank were merged to position it as the second largest PSU bank with Rs 17.95 lakh crore business and over a lakh employees. The combined NPA of the banks would be 6.67 per cent on averaging.

Canara Bank and Syndicate Bank were brought together with business of Rs 15.20 lakh crore to become the largest PSU bank with around 90,000 employees and NPAs of 5.62 per cent. Union Bank, Andhra Bank and Corporation Bank have been merged to make it the 5th largest bank with business of Rs 14.50 lakh crore and the Indian Bank and Allahabad Bank were brought together to become the 7th biggest. The largest, the State Bank of India, had consolidation of its own earlier, while two other banks were merged into the Bank of Baroda.

The Finance Minister chose to announce the mergers after stock market hours on Friday as reactions would have come instantly from the exchanges and given the finance ministry some jitters. On Tuesday – Monday is again a market holiday – stock prices of these banks would show how the investors view the move, but much would crucially depend on the ratios of the mergers, since all the banks are listed. The details of the ratios would probably come later from the ministry.

The government’s move just goes to show that there’s a large gap between rhetoric and reality. In the Opposition, the Bhartiya Janata Party has severely criticised the Congress for running the banking system aground, tracing the sector’s woes to the 1969 bank nationalisation by Prime Minister Indira Gandhi. The party has been talking about the need to privatise large swathes of public sector. But once in power, the exigencies of keeping everyone happy -- not least the PSU employees -- makes them throw good money after bad.