The accused, identified as Manav and Tapan, who were arrested on Sunday were dismissed earlier by Chief Justice Ranjan Gogoi 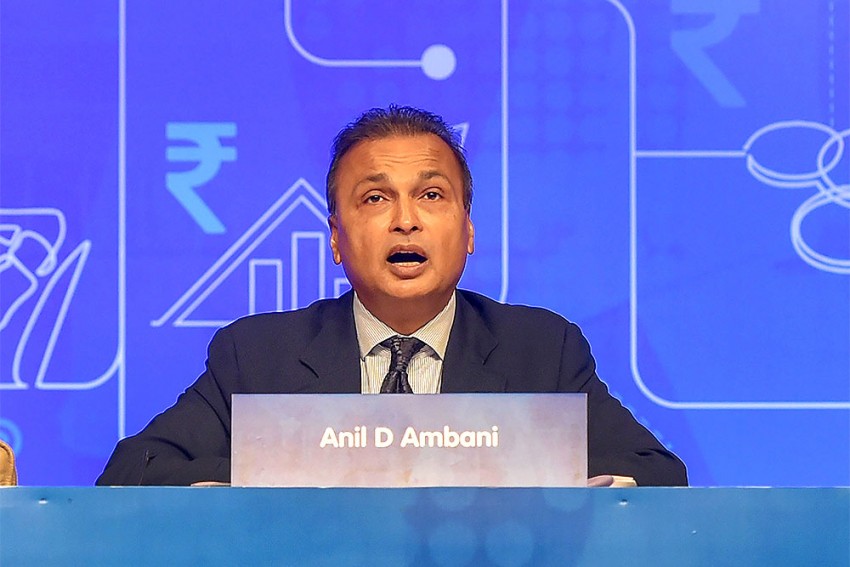 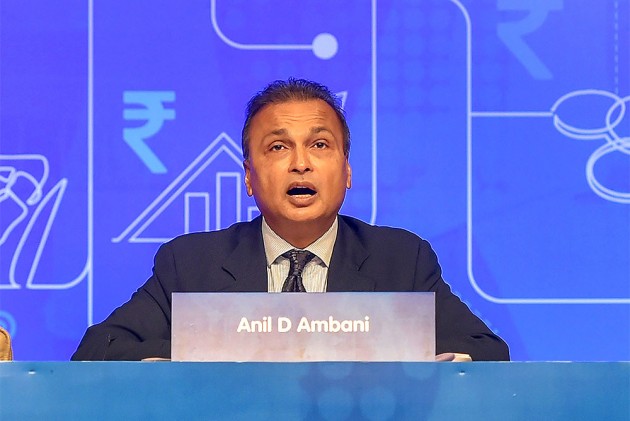 The duo allegedly uploaded an order, which said Ambani's presence in a case had been dispensed with, despite the court ordering that he be present for the next hearing, they said.

The accused, identified as Manav and Tapan, who were arrested on Sunday were dismissed earlier by Chief Justice Ranjan Gogoi, they added.

The duo are being interrogated, they added.

The Supreme Court had sacked the two court officials for tampering with its January 7 order on the issue of personal appearance of Reliance Communication Chairman Anil Ambani in connection with the contempt matter against him.

Gogoi passed directions to terminate the services of the two court officials who were responsible for noting the judge's orders and getting them uploaded on the apex court's website.

A bench headed by Justice R F Nariman has been hearing three contempt applications filed by Ericsson against Ambani and others for not clearing its dues.

Justice Nariman had forwarded a complaint to the CJI that the order in the case for the presence of the contemnor was not properly found in it.

The order dictated had stated that the personal appearance of the alleged contemnor(s) is not dispensed with, but it found the word 'not' was missing.

The discrepancy in this regard was brought to the notice of the bench on January 10 by senior advocate Dushyant Dave, who was appearing for Ericsson.

Taking note of the fact, an order was passed by the Chief Justice on administrative side dismissing the two employees.