As per the revised prices, bulk vended milk (token milk) will be sold at Rs 44 per litre from Sunday as against the current price of Rs 42 per litre. 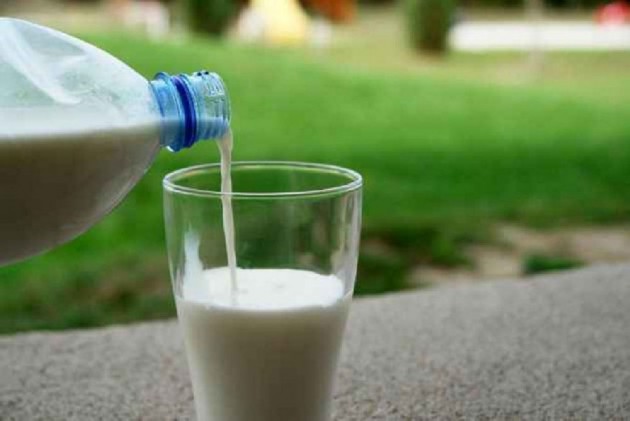 Citing rising input cost, milk supplier Mother Dairy on Saturday announced that from tomorrow its milk prices in Delhi-NCR and other cities will increase by Rs 2 per litre.

Apart from rising operational costs, milk procurement cost from dairy farmers has increased by 8-10 per cent in the last one year, Mother Dairy said justifying its move. The last time the company revised its milk price was in December 2019.

This development comes in the backdrop of Amul also announcing an increase in its milk prices, earlier this month. Amul hiked its milk price by Rs 2 per litre across India on July 1. Amul said the price was being hiked after a gap of nearly one year and seven months which became necessary due to an increase in the production cost.

Mother Dairy milk is available in over 100 cities across the country.

It sells around 30 lakh litres of milk per day in Delhi-NCR, while the total sale is 35 lakh litre per day.

"The company has been experiencing inflationary pressure on the overall input costs which has increased multifold in last one year, accompanied by the distress in milk production due to the ongoing pandemic," a company statement said.

In the last one year, the farm prices have increased to the tune of 8-10 per cent coupled with mounting operational costs of processing, packaging and logistics.

"It is pertinent to note that the farm prices of milk alone have firmed up by about 4 per cent in the last 3-4 weeks. Despite paying higher prices towards milk procurement in the last one year, the consumer prices were kept intact. With this revision, the milk prices are undergoing a revision of 4 per cent," Mother Dairy said.

The company said it has always attempted to strike the right balance between the consumers and the milk producers.

"The surge in farm prices is only being partially passed on to the consumers, thereby securing the interests of both the stakeholders," it added.

Mother Dairy highlighted that it passes close to 75-80 per cent of the sales realisation from milk towards the procurement of milk.

"The company believes in giving competitive and remunerative prices to the farmers to ensure sustainability of dairying and availability of safe milk for consumers," the statement said.

As per the revised prices, bulk vended milk (token milk) will be sold at Rs 44 per litre from Sunday as against the current price of Rs 42 per litre.

Full cream milk (poly pack) will be available at Rs 57 per litre up from Rs 55 per litre now.

Cow milk will cost Rs 49 from Sunday as against Rs 47 per litre now.

Rates of half litre milk pouch have been increased by Rs 1, which means an effective hike of Rs 2 per litre.