The group took over the operations of the airport despite protest by both ruling LDF and opposition UDF against handing it over to private players. 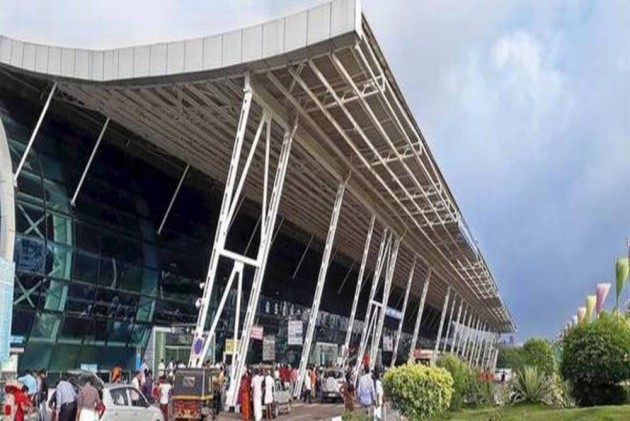 The Adani Group has taken over the operation, management and development of the international airport in Thiruvananthapuram, saying it is now a Gateway to Goodness.

Announcing the formal takeover of the airport, the business giant said in a tweet that it was privileged to serve and welcome passengers to God's Own Country.

"Connecting lives with cherished travel experiences, we are pleased to share that #ThiruvananthapuramAirport is now a #GatewayToGoodness. We are privileged to serve and welcome passengers to God's Own Country filled with lush greenery, beautiful beaches, and exquisite cuisine", the group said in the tweet, both in English and Malayalam, past midnight on Thursday.

The group took over the operations of the airport despite protest by both ruling LDF and opposition UDF against handing it over to private players.

Last year, the Kerala Assembly had unanimously passed a resolution protesting the privatisation of the airport.

Kerala Chief Minister Pinarayi Vijayan had criticised the takeover of the airport by the Adani group, saying it was not for the development of the facility but to protect the interest of monopolies.

Thiruvananthapuram International Airport is the first of four airports in the state. Established in 1932, the airport was owned and operated by Airports Authority of India.

In July, Adani Group had taken over the management of Mumbai International airport from the GVK group. The group had announced that it will have 74 per cent stake in Mumbai's Chhatrapati Shivaji Maharaj International Airport, post the stake purchase transaction, with 50.5 per cent being bought from GVK Group and 23.5 per cent from minority partners including Airports Company South Africa (ACSA), and Bidvest Group.