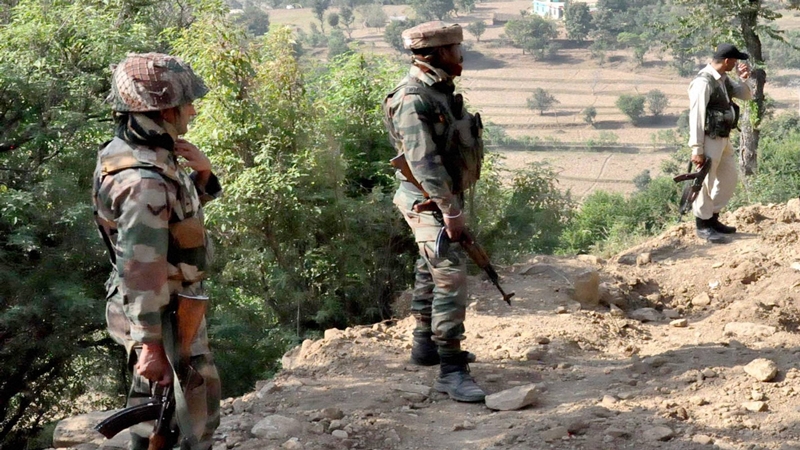 A Pakistani intruder was shot dead by the Border Security Force (BSF) personnel along the Indo- Pak border, while he was crossing over to the Indian territory at Ajnala here, an official said today.

The 70th Battalion of the BSF shot dead the Pakistani intruder, aged around 65 years, when he ignored the warnings of the personnel and kept proceeding, the BSF official said, adding that the incident took place yesterday at around 10.30 pm.

The body was kept in the mortuary after conducting a post-mortem, the official said, adding that further investigations were underway.

The BSF had foiled an infiltration bid from across the border in September, when it shot dead two armed Pakistani intruders along the Indo-Pak border at Ajnala.

Why Should Anybody Have Problem With Singing 'Vande Mataram'? Asks Vice-President Venkaiah Naidu