Mihir Bose responds to Suresh Menon’s review of his book The Nine Waves: The Extraordinary Story of Indian Cricket. 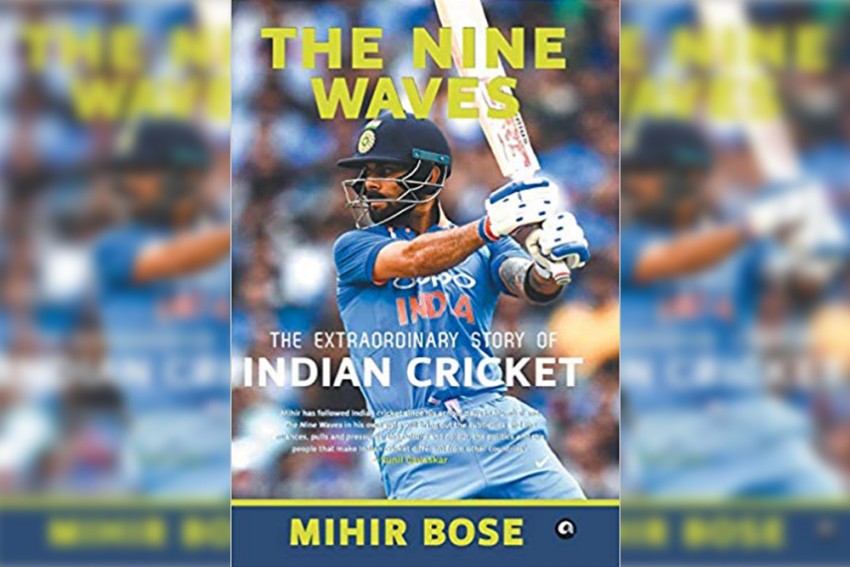 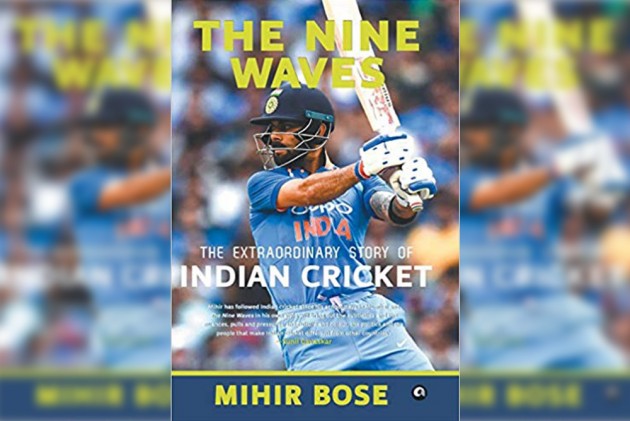 Suresh Menon, Editor, Wisden India Almanack, recently reviewed journalist and author Mihir Bose's book The Nine Waves: The Extraordinary Story of Indian Cricket. In his review in Outlook, Menon wrote, “The lite version of Bose’s earlier tome is chattier, gossipy, anecdotal and joins the dots in a slightly different way, although the narrative is chronological and repeats some stories. The author who worked for UK’s Sunday Time sand Daily Telegraph was also BBC’s first sports editor.

Yet the achievement he seems to place above all is the fact that he “went to school in Mumbai with Sunil Gavaskar.” In chapter two, he talks of his “Jesuit school in Mumbai, also the school of Sunil Gavaskar”. On page 99 is the reminder, “In my Jesuit school, which as I have mentioned is also Gavaskar’s…” On page 128, he says, “I knew him better than most, for as I have mentioned, I was at school with Gavaskar in St Xavier’s, in Mumbai”.  A few pages later, talking of the Tendulkar-Kambli schools record, he says it was made against St Xavier’s, “Gavaskar’s and my old school.” Bose also tells us more than once that Sourav Ganguly always addressed him respectfully as “Mihir-da”. His editors have been unkind to him in other ways too.”

In another para, Menon says, “Perhaps the canvas was too large and the palette deliberately limited. More has happened in Indian cricket in the last thirty years (since Tendulkar made his debut) than in the half century and more before.  To combine the two eras in one volume is a challenge, however easy the writing style and however fascinating the narration. For in that period the centre of world cricket has shifted to India.”

Below is Bose's repoly to the book review:

These are perfectly valid historical issues to discuss and are not audacious socio-historical claims. History would be very boring if authors do not raise such issues and consider the various possibilities.

Excerpts: Are You Over Parenting?