Skoda has started accepting pre-booking for its upcoming models, the Rapid Monte Carlo and the Octavia RS, in the country. Both the cars will be launched in the coming days. These sedans take the tally of launches this year by the Czech automaker to three. In July, it had launched the 2017 Skoda Octavia facelift. 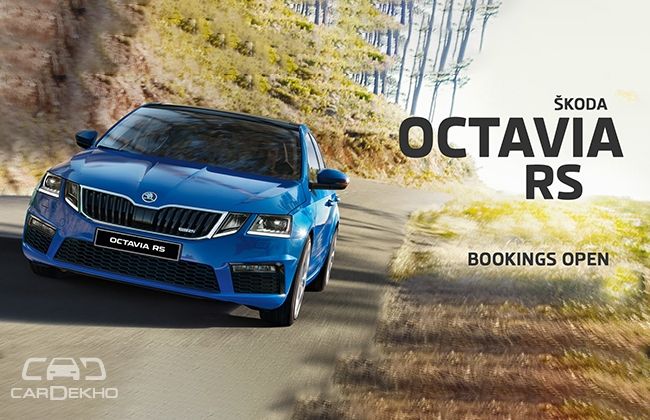 The Monte Carlo is famous in Europe and is offered with the Euro-spec Rapid and the current-gen Fabia. It is expected to be based on the top-end trim of the regular Skoda Rapid, which was launched in November 2016, and will come with a host of aesthetic changes both inside and out along with additional features. Skoda will launch the Monte Carlo edition for the first time in India as it was not offered with the Fabia in India. For more details, check out: 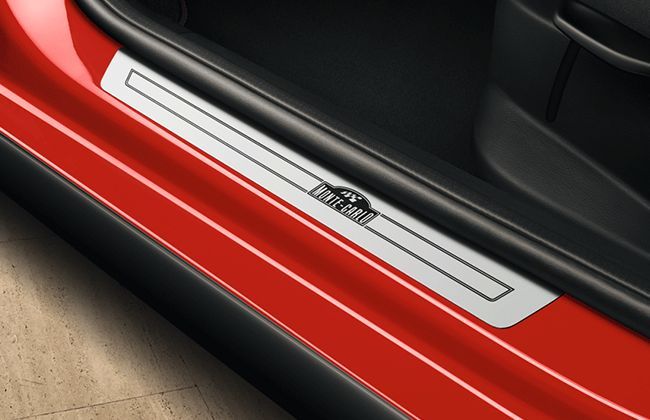 The 2017 Skoda Octavia RS, previously retailed as ‘Octavia vRS’, is the third-gen facelift avatar of the famous 'vRS' badge Octavia that had left India drooling ever since the first-gen model. It was India’s first turbocharged petrol D-segment sedan (first-gen Octavia vRS). That was followed by the vRS version of the Laura which, technically, was the second-gen Octavia. The 2017 model is expected to be locally assembled in the country like the regular model.