In what appears to be an open threat, protests against the release of the movie Padmavati seem to have taken an ugly turn. 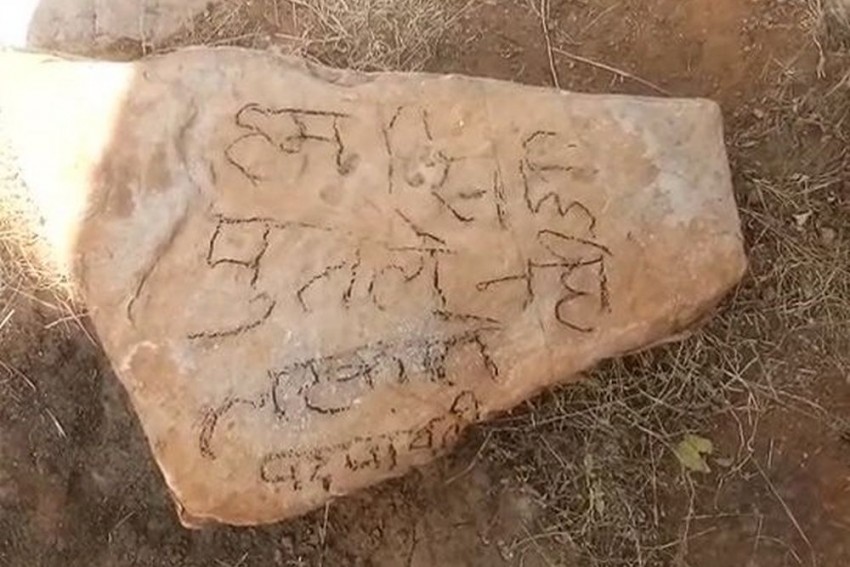 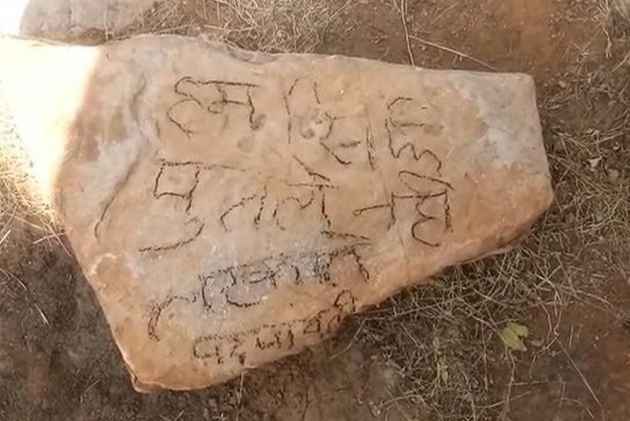 The body of a 40-year-old man identified as Chetan Saini was found hanging at Nahargarh Fort in Jaipur on Friday, with a threat note scribbled on the rock that said, "Hum sirf putle nahi latkate padmavati" (We don't just hang effigies, Padmavati)

Many suspect that the threat scribbled on the rock is a red-herring to mislead the police from the real motive.

Violent protests have been taking place to halt the release of the film, with fringe outfits vandalising cinema halls and vowing to not let the film release at any cost.

The Karni Sena, the protagonist in the protest against the film, had accused director Sanjay Leela Bhansali's of distorting facts in the film starring Deepika Padukone as hindu Rajput Queen Padmavati, Shahid Kapur as Rawal Ratan Singh and Ranveer Singh as invader Alauddin Khilji.

The protesting outfits have termed a song in the film, which shows actor Deepika Padukone as Queen Padmini dancing in a courtyard, "crossing dramatic license".

"If you (Ranveer Singh) do not take back your words, we will break your legs [Agar tune apne shabd wapas nahin liye, toh teri taango ko todkar tere haathon mein de dengey)," he said, adding slurs against the actor.

He also praised the Meerut youth for announcing Rs 5 crore bounty for beheading Deepika and Bhansali.

"I want to congratulate the Meerut youth for announcing Rs 5 crore bounty for beheading Deepika, and Bhansali. We will reward the ones beheading them, with Rs 10 crore, and also take care of their family's needs," he added.

Amu also claimed he was ready to quit the BJP for his remarks, and urged Prime Minister Narendra Modi and Union Home Minister Rajnath Singh to speak up against the release of moviePadmavati.

The film, which was scheduled to release on December 1, is yet to receive a clearance from the Censor Board of Film Certification (CBFC).

Echoing the Supreme Court's response, the Delhi High Court too today dismissed a public interest petition seeking direction to set up an expert committee to certify that historic facts were not distorted in the film.

The court said the petition, filed by unknown political entity Akhand Rashtrawadi Party, against release of the film was “hopeless” and “misconceived”, and would only “encourage people who are agitating against the film” featuring Deepika Padukone as a Rajput queen.

Protesters had early this month also blocked the entry to the Chhittorgarh Fort, which houses Padmini's Palace, in light of the protests.