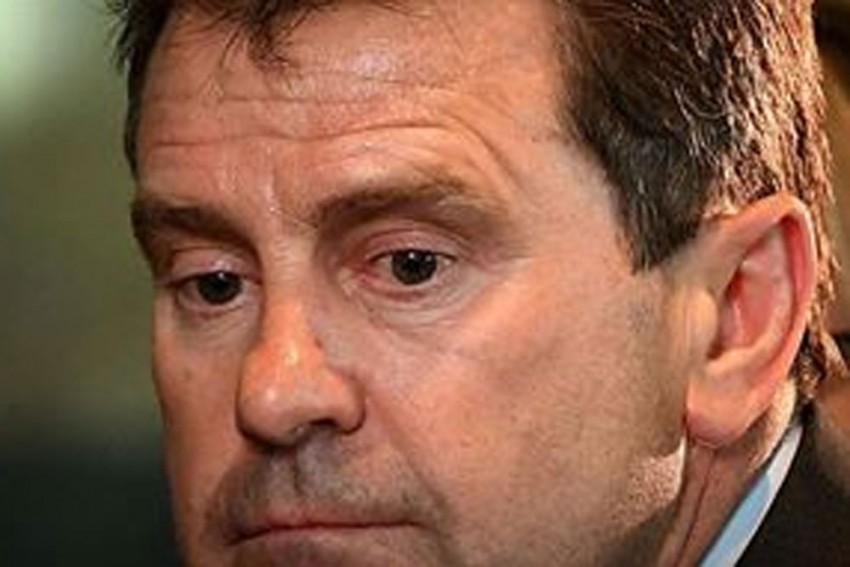 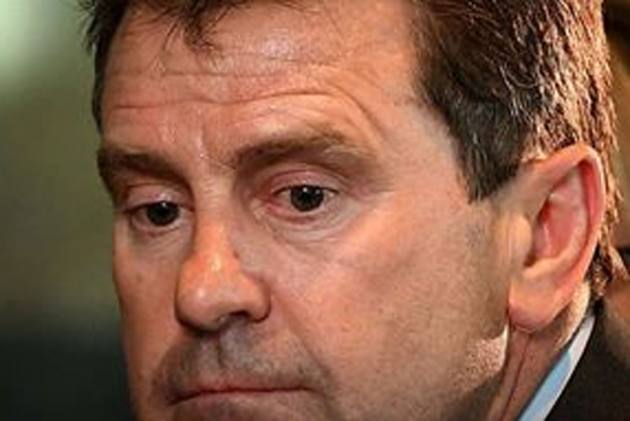 Embattled Cricket Australia faced another high-profile exit from its ranks on Monday with the stepping down of director Mark Taylor.

Taylor, who served 13 years on the board, was only last week floated as a potential successor to Peever with the sport in desperate need of inspired leadership.

He ruled himself out, citing a conflict of interest, having recently signed a new contract with broadcaster Channel Nine which has the rights to the World Cup and Ashes series in 2019.

And Taylor has now decided to split from CA altogether.

"I reached this decision following a high degree of soul-searching and, importantly, having the game's best interests clearly in mind," he said.

Since Steve Smith, David Warner and Cameron Bancroft were banned for trying to alter the ball with sandpaper in a South Africa Test in March, Taylor said he had been working hard to restore relations between CA and the players' union.
But now is the right time to "step back and allow Cricket Australia and the Australian Cricketers' Association to work from a fresh page", he said.

"My decision also removes the conflicts that have lately emerged with me striving to achieve a better working relationship between CA and the ACA whilst having to address my ongoing role of reporting on cricket for the Nine Network," he added.