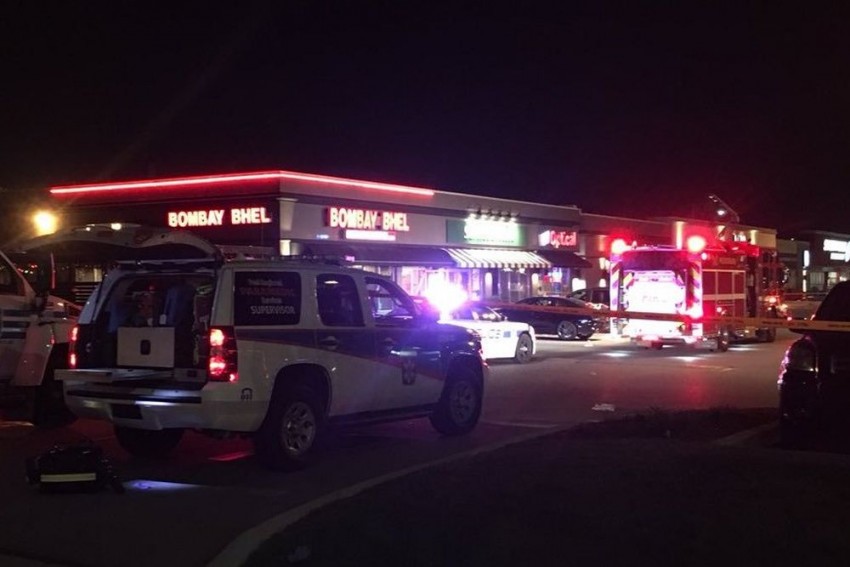 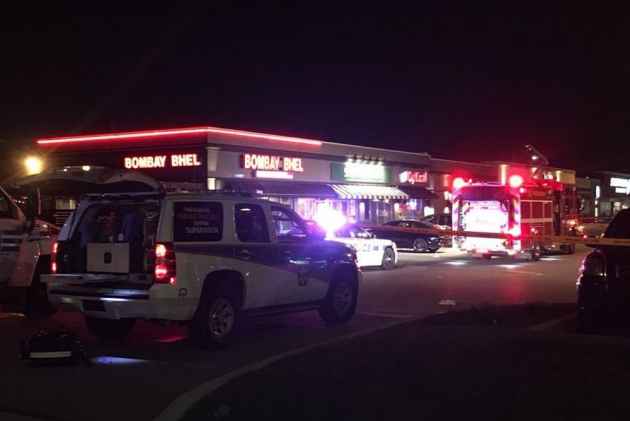 External Affairs Minister Sushma Swaraj said today that Indian missions in Canada are working round the clock after a blast at an Indian restaurant in Ontario province.

Swaraj said she was in constant touch with India's consul general in Toronto and the high commissioner in Canada.

"There is a blast in Indian restaurant Bombay Bhel in Mississauga, Ontario, Canada. I am in constant touch with our Consul General in Toronto and Indian High Commissioner in Canada. Our missions will work round the clock. The Emergency number is : +1-647-668-4108," she tweeted.

Three of them have suffered "critical blast injuries" and were rushed to a trauma centre, Canadian broadcaster CBC has reported.

Police have issued the CCTV camera footage of the two suspects.

It was not immediately known how many people were inside the restaurant at the time of the blast.