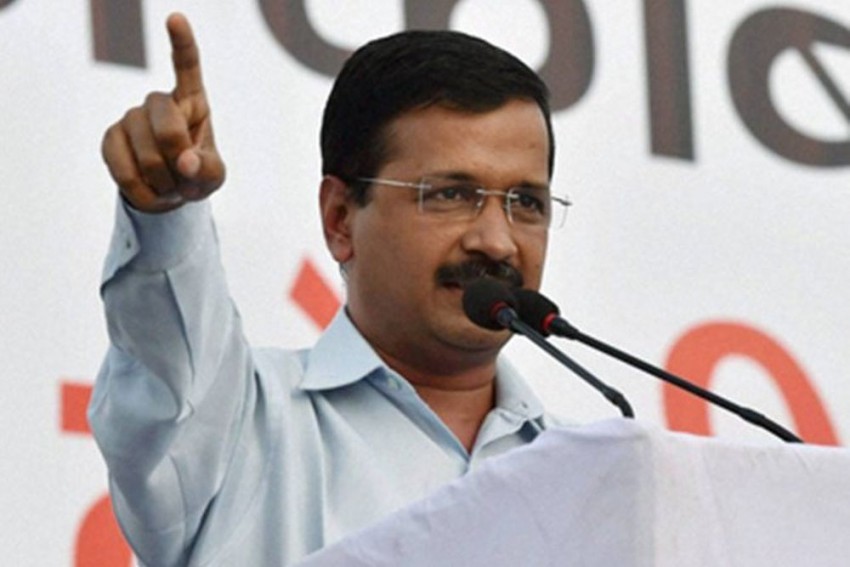 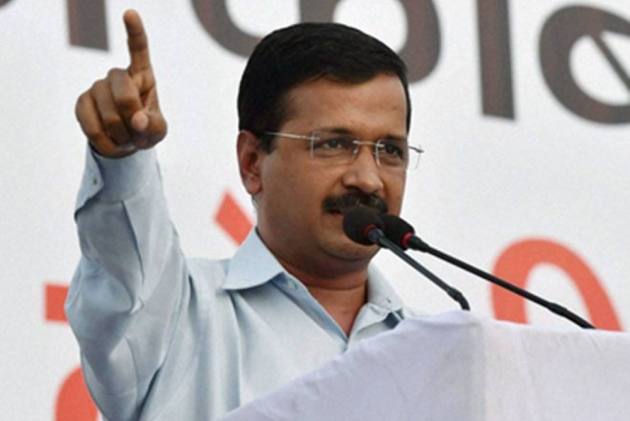 As the 400-odd petrol pumps and CNG dispensing units in the national capital remain shut on Monday in protest against the Delhi government's refusal to reduce VAT on fuels, Chief Minister Arvind Kejriwal accused the BJP of "threatening" petrol pump owners to go on strike against the AAP dispensation.

"BJP people have threatened petrol pump owners of Income Tax raids if they did not go on strike. The oil companies also stated that tough action will be taken against petrol pumps not on strike," he said in a tweet in Hindi.

The AAP supremo said oil prices were the "lowest" in Delhi among four metro cities, adding petrol pumps were not on strike in Mumbai despite the oil prices being "highest" there "because the BJP was ruling in Maharashtra".

A call of strike was given by the Delhi Petrol Dealers Association (DPDA) to all the 400 petrol pumps along with linked CNG dispensing units in the national capital in protest against the AAP government's refusal to reduce VAT on fuels.

The chief minister also reiterated his government's demand to bring petrol and diesel within the ambit of the Goods and Services Tax (GST).

He also claimed that the prices of petrol and diesel rose because of "arbitrary taxes" levied by the Modi government at the Centre which should be reduced to provide relief to the people.

"Arbitrary taxes were imposed on petrol in the past four years by Modi ji and not us. Modi ji should reduce taxes to give respite to the people," Kejriwal said in another tweet.